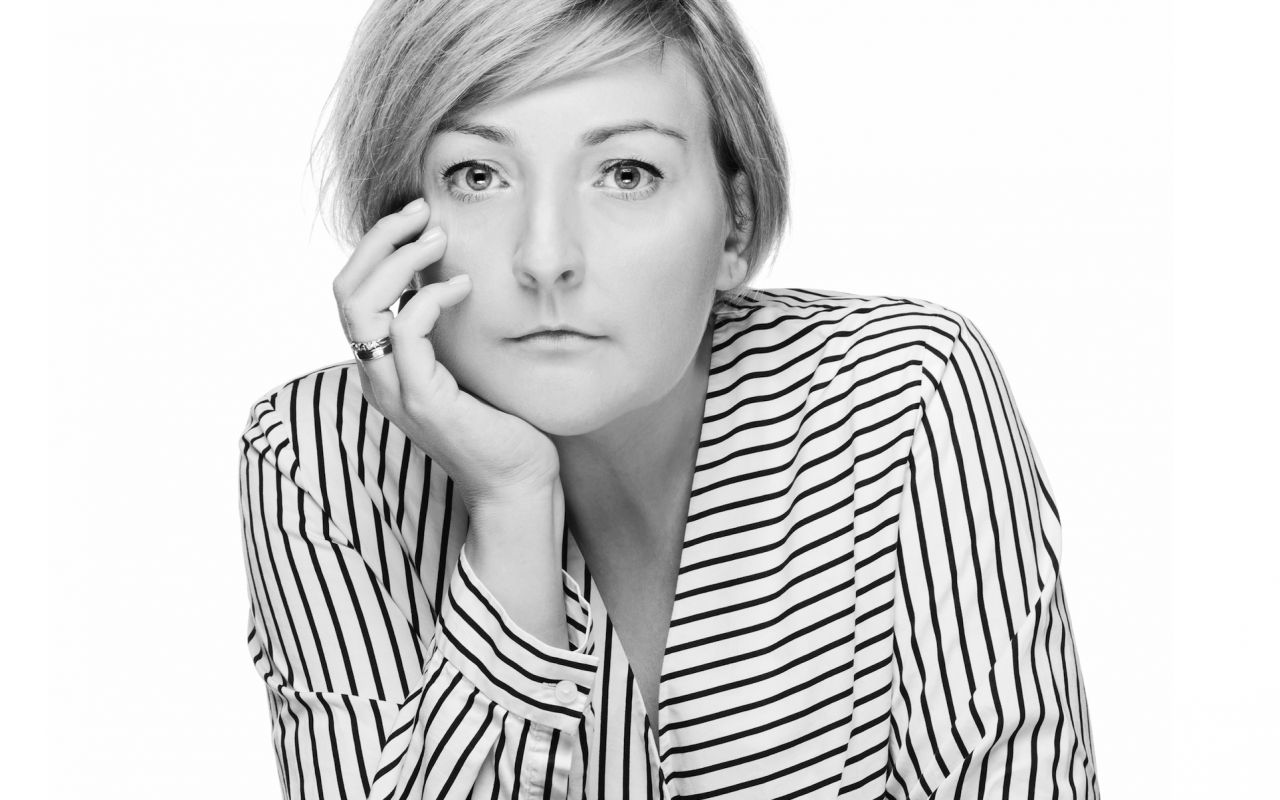 As part of the festival: European Jazz
More info about this festival
Share Tweet
Singer, improviser and composer, Anna Gadt has already released four albums under her name. After an aclaimed debut with a Fryderyk Award (prestigious Polish Music Industry Award) in the "Best 1st Album" category, she then toured the Eastern and Central European scenes. Since then, her conception of stage performance has been summed up in a few words: courage, freedom of expression, spontaneity and the pleasure of playing and creating together. In addition to traditional vocal techniques, Anna Gadt's work is largely dominated by the search for innovative vocal sounds, as well as new vocal spaces of improvisation. For her, music without improvisation can not exist, and she conceives the group without any division or hierarchy between the "leader" and the other musicians, preferring to value the differences and the natural complementarity existing between the musicians. A transcendent voice, carried by a set enhanced by a cello completely judicious for the repertoire and the melodies addressed, at all results a project of a great spirituality, to discover on the scene of the Sunset for the first time !!