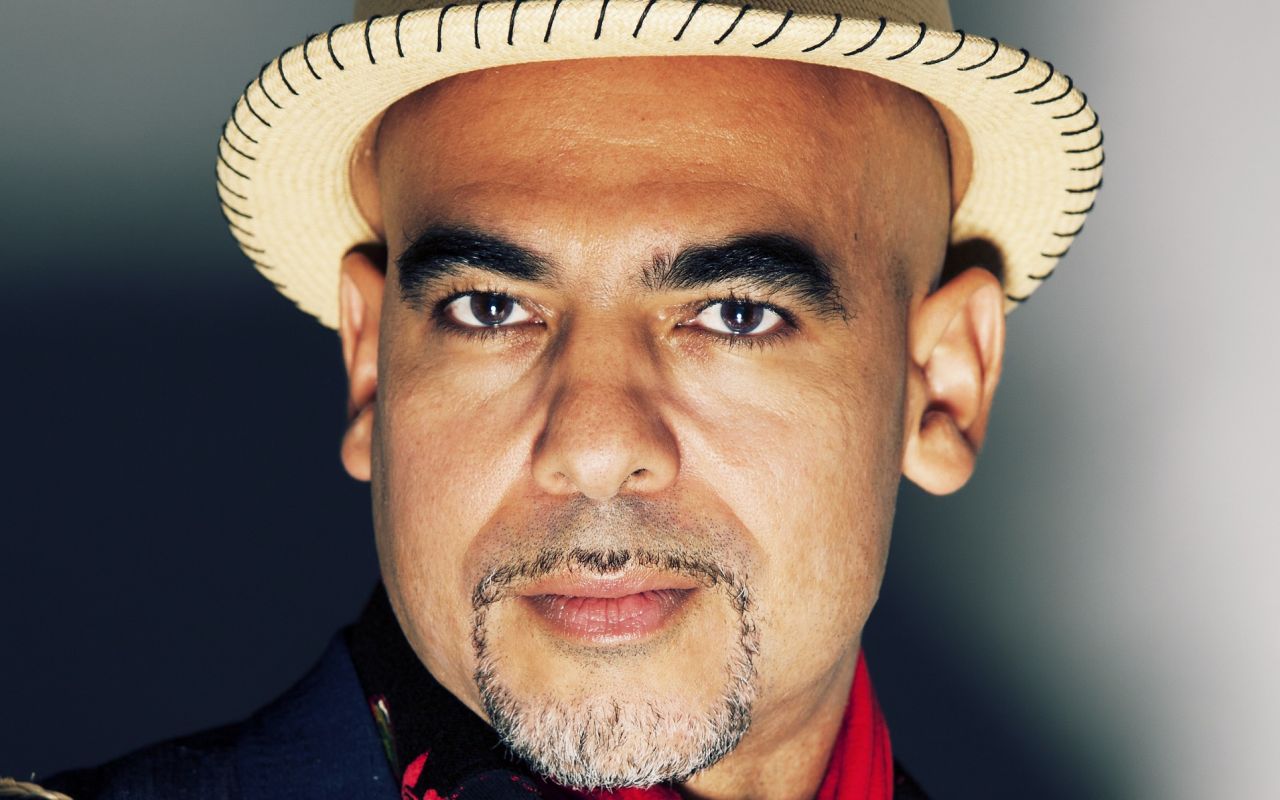 Jacques Schwarz-Bart writes : "Hazzan is a jazz creation that embraces Jewish liturgical music, improvisational sequences and captivating rhythms.
The title Hazzan means cantor or cantor in the Jewish tradition. It came to me from the commentary of a rabbi after my performance of Adon Olam in jazz duo for the Fondation du Judaisme Français in 2008. He told me: "When you played, your notes were like the words of a prayer. were like a Hazzan on your saxophone ". It was three years after my father's death, and I decided to create a project in his memory around jazz and Hazzanout (the art of singing Jewish prayers).

As soon as the first arrangements were made, it became clear to me that these ancient and powerful melodies lent themselves to impressionist harmonies, and naturally married the rhythms of the African diaspora of the USA, Afro-caraibes, Gnaouas.
Armed with this founding framework, I deepened my research of Jewish traditions in Europe, the Middle East and North Africa by selecting songs of various colors, in order to create a mystic and vigorous fresco.
In Morning Star, my father describes a character who - like me - is a Jewish and black jazzman of origin. He refuses to be labeled half Jewish half black, but claims to be 200% 100% Jewish and 100% Black. I hope that Hazzan will honor this conception of my Jewish identity as the fruit of a universal and cross-fertilization."