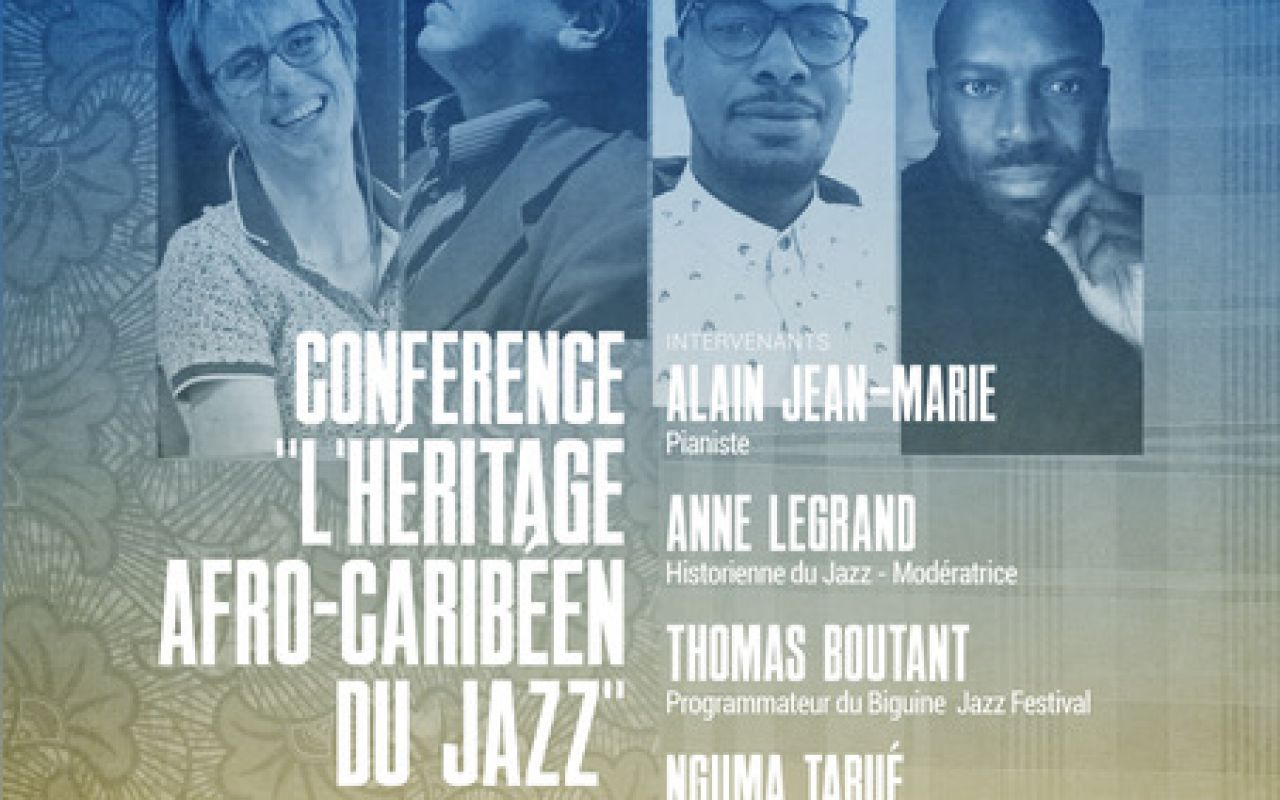 As part of the festival: Jazz Day Paris 2019
More info about this festival
Share Tweet
On the occasion of the International Jazz Day, PARIS JAZZ CLUB organizes a conference on a fundamental jazz topic, hosted by the City Hall of the 1st district in Paris.

Jazz finds its roots in the dark history of the slave trade undertaken by Western countries and especially France from the 15th century to the end of the 19th century, resulting in the deportation of African populations to Brazil and the Caribbean, then to the United States, and the enslavement of more than 12 million people. Faced with the extreme oppression and suffering endured, African-American slaves used their ancestral musical cultures as an outlet and tool of collective strength. After the Blues and the spirituals, Jazz was born at the crossroads of African and Western music, in New Orleans at the beginning of the 20th century.

The improvisation and individuality so characteristic of jazz will be for the continuation of real symbols of freedom for the emancipation of Afro-The European Parliament has also called on the United States and, more broadly, for all forms of combating racism and the recognition of cultural diversity. The main purpose will be to explain how African and Caribbean musics founded and constituted several elements of Jazz.

In the continuity of the FRENCH QUARTER event produced by PARIS JAZZ CLUB in NYC and Montreal and which has presented last January the best of the new Caribbean and Afro French jazz scene, it will then be necessary to understand and observe the way in which Caribbean and African musics are becoming increasingly visible in today’s jazz, and particularly in French jazz. They also participate fully to the reinvention of contemporary jazz.
Alain Jean-Marie - Pianist