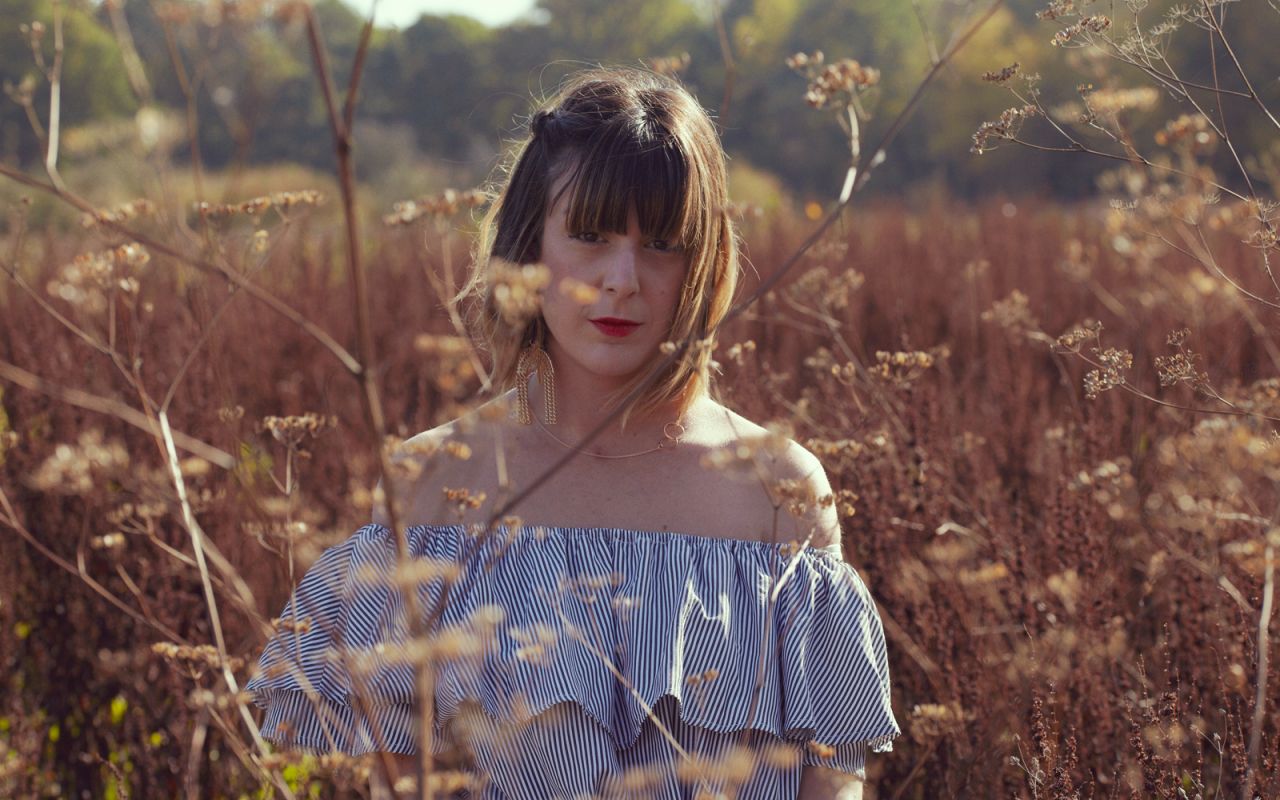 As part of the festival: Jazz Day Paris 2019
More info about this festival
Share Tweet
On the occasion of the International Day of Jazz, come enjoy an exceptional and free concert under the canopy of the Forum des Halles, in the heart of Paris :

With Sarah Lenka Quintet and Ben l'Oncle Soul as guest at 6pm. Her new album "Women’s Legacy" focuses on African-American women who were enslaved at the time. This album condemns women mistreatment, so History does not repeat itself. On this concert she invites a very special guest : the international singer, Ben l'Oncle Soul.

With her sensitivity, Sarah Lenka has always approached singing as a way to free the emotions that pass through her. Known for her very personal performances, her scratched timbre and her disturbing voice, she evolves in a folk and jazz world. “Woman” has always been the thread in her life as a singer. She started with Billie Holiday, the one who sang her deep silence, then Bessie Smith, the one who sang her life, trash and raw, the one who broke morals, the one who asserted herself and paved a long way for all women after her. "Today going on song alone is a no-brainer. For me, it is returning to the source of why I sing, without hiding, so as not to perpetuate the silence of so many women in my family too, to free part of my history of women".