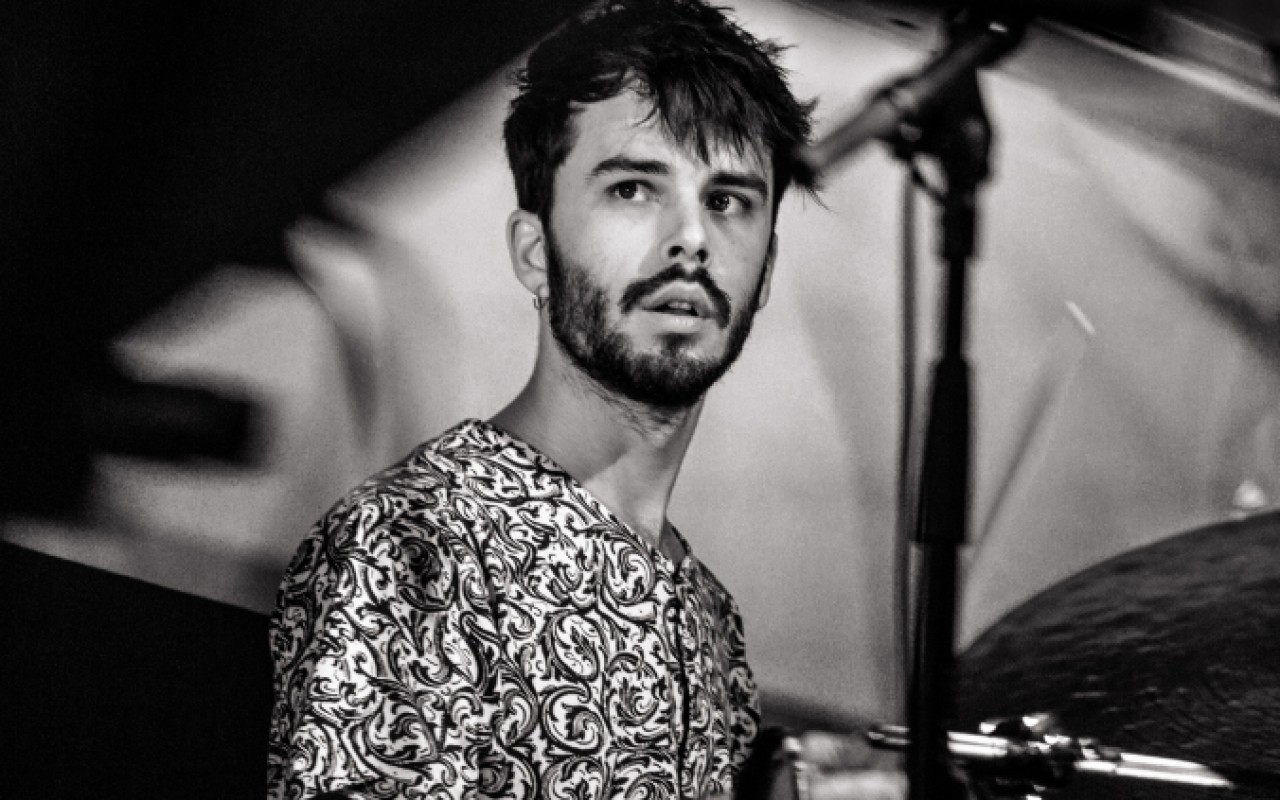 Around other equally talented musicians of the same generation, a universe and musical affinities are being built. A big sound, a powerful energy, beautiful colors ... the band distills a sometimes melancholic, sometimes aggressive tune where the notion of "pulse" and "groove" never really disappears. At the crossroads of the worlds between jazz, rock, electro, pop, the "sound" that offers us this quintet mixes subtly modern influences while going to draw on the roots of jazz. "IN EXPANSION" proposes a sound aesthetic where each member of the group has the place he deserves, and where he has the space to experiment. But before being members of a group, their story is above all a story of friendship, of sharing between individualities who step towards each other. This complicity that brought them together gives strength and cohesion to the music they defend, and links them to each other.