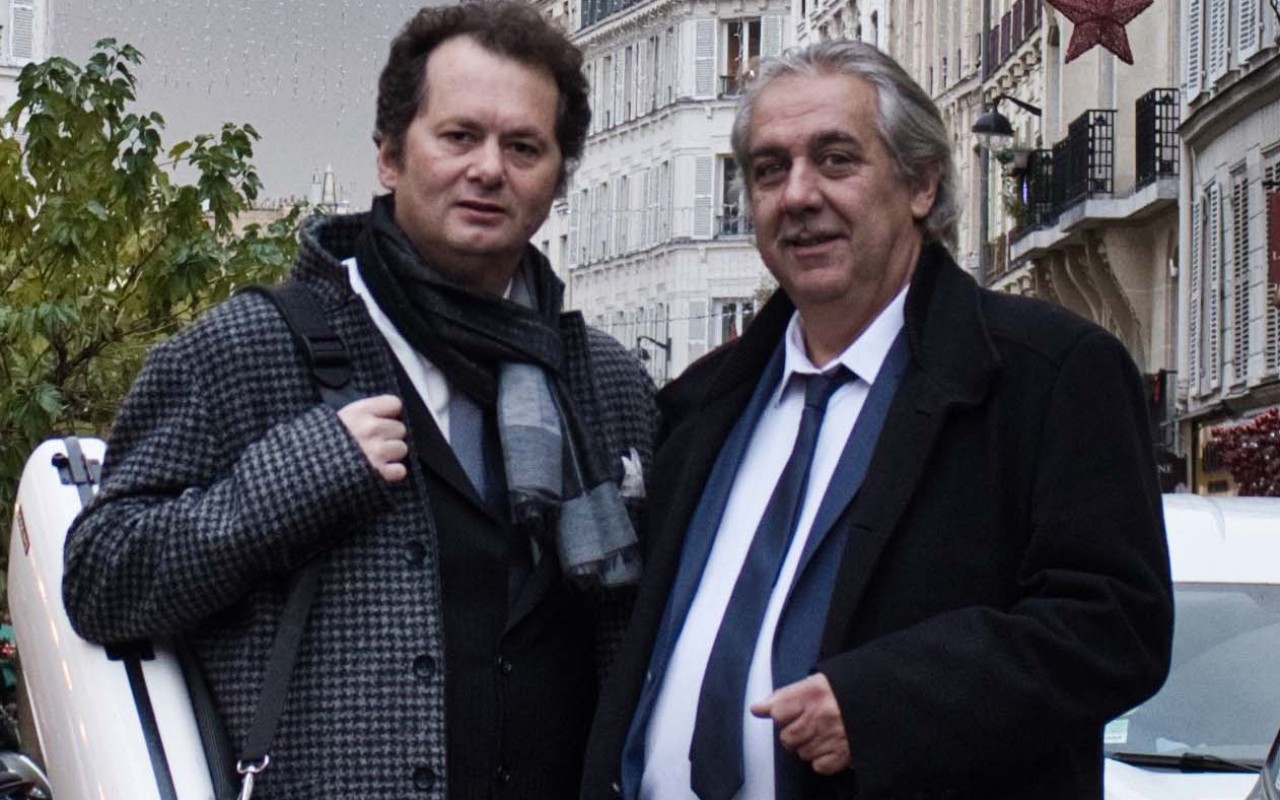 "RENDEZ-VOUS" is the new opus in which Romane and Daniel John Martin share their common passion for the music of the famous Reinhardt-Grappelli duo. This beautiful work highlights the typically Parisian "French Touch" of the jazz combo string without falling into imitation. For this new appointment under the auspices of the great gypsy, Daniel John Martin, the lyrical, chose Paris, its streets, its neighborhoods, its musicians, its atmospheres full of nostalgia, memories, as a source of inspiration with Romane, the subtle guitarist. We find there evoked the streets he loves in Paris, the neighborhood of Abbesses to that of Montmartre, atmospheres that stir him, friends he has not forgotten. Ten original tracks, a cover of Didier Lockwood and a bonus track including a string quartet