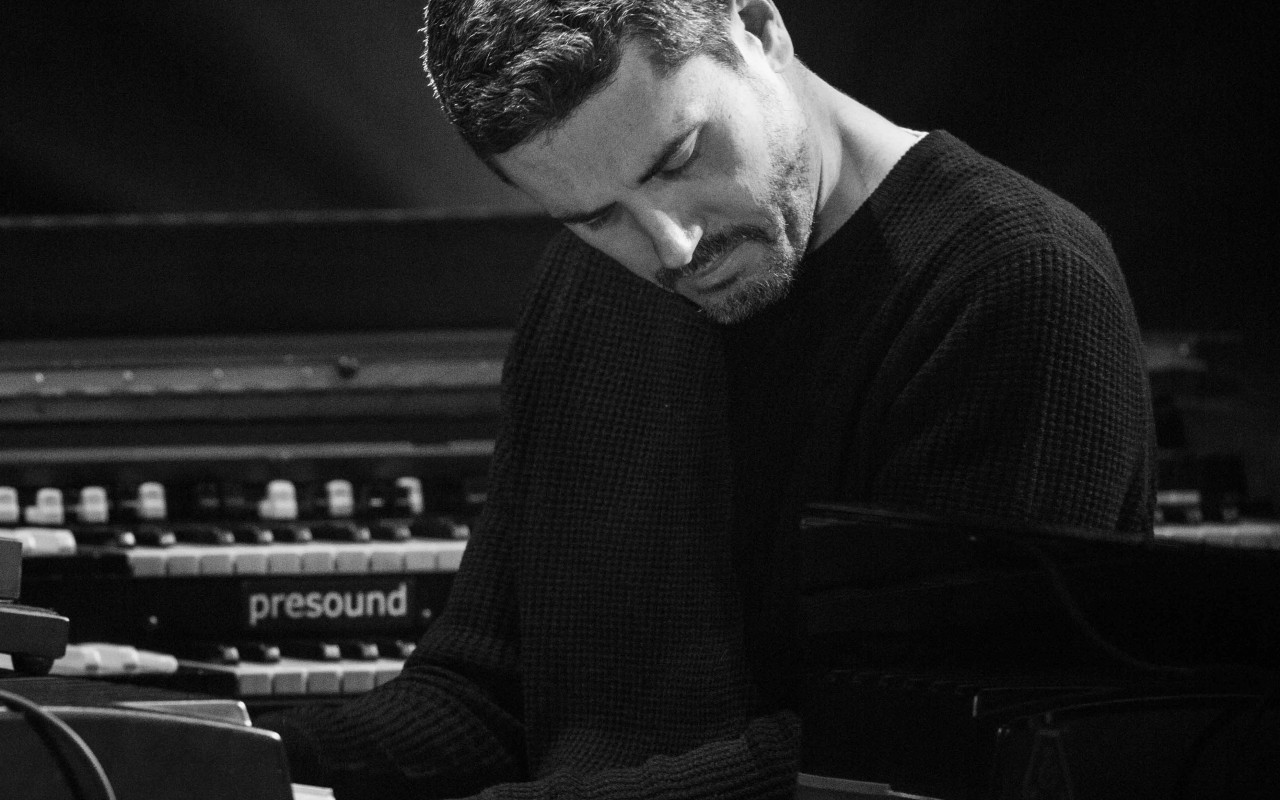 After the success of "Libretto Dialogues Vol 1", Frank Woeste presents here the sequel: "Libretto Dialogues Vol 2", a new collection of duets with once again an exceptional cast (Rick Margitza, Bojan Z, Gilad Hekselman , Franck Agulhon, Walter Smith III, Nelson Veras, Ryan Keberle, Lage Lund, Eric Legnini and Stephane Galland). German pianist settled in Paris, accustomed to jazz scenes in Europe in leader or sideman (Ibrahim Maalouf, Douglas Dave, Youn Sun Nah ...), Frank invites a musician to a "conversation" with him on a piece that the two soloists play for the first time together, with a strict minimum of arrangement to be as free as possible. Old-fashioned sound recording, with microphones placed in the room in his recording studio in Antony, the "Studio Libretto". Music without a net, taken in an emergency the result is eclectic and coherent at the same time. The compositions, the governing principle of the album, often written to measure by the pianist for the guest, put the musicians at ease. Frank Woeste is a master at making the other ring without hiding.