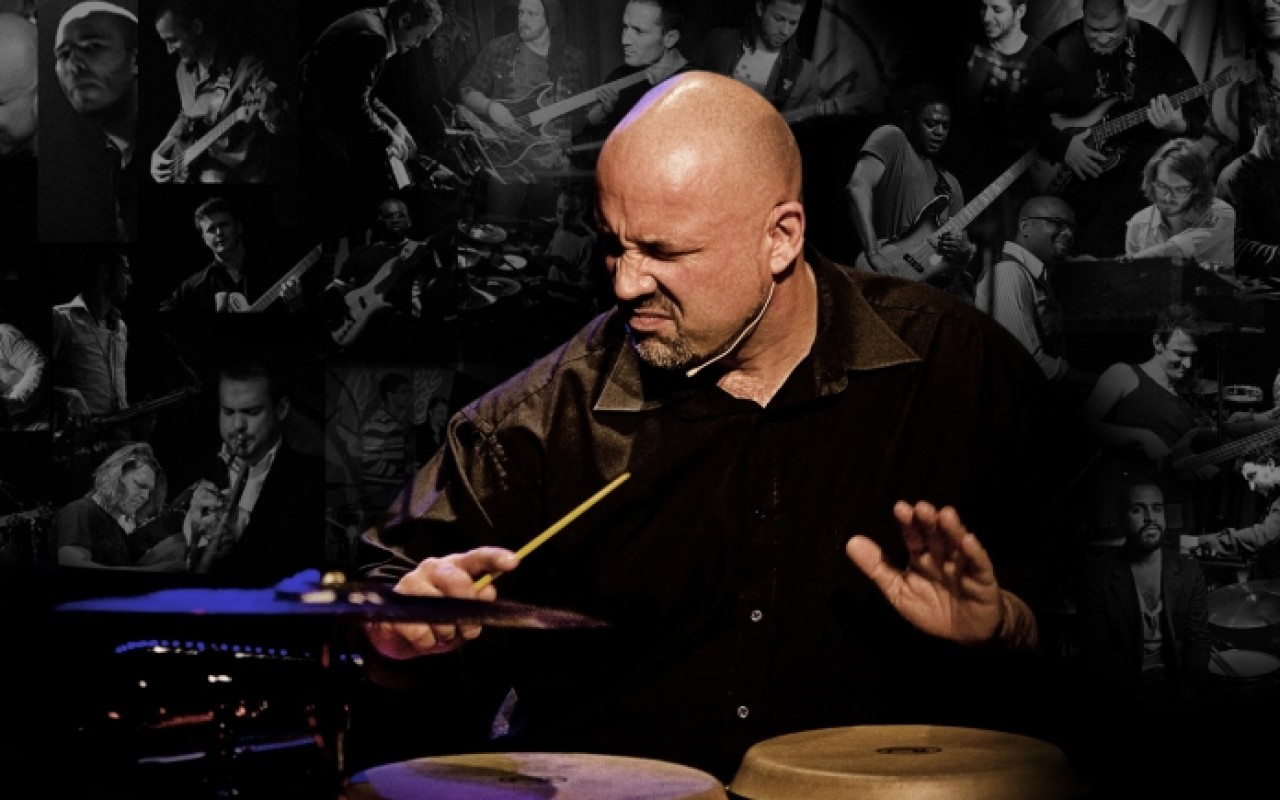 Gold records and awards, Roberta Flack, American singer of soul, jazz and folk, has accumulated success. His album Killing Me Softly, which contains the song of the same name, earned him in 1974 the Grammy Awards for best album, best song and best singer of the year. The Estonian singer Katrin-Merili, influenced by Stevie Wonder or Jill Scott seizes his repertoire, accompanied by a cast, we can no longer soul. Musicians with cosmopolitan jazz, this jam is made for you !!