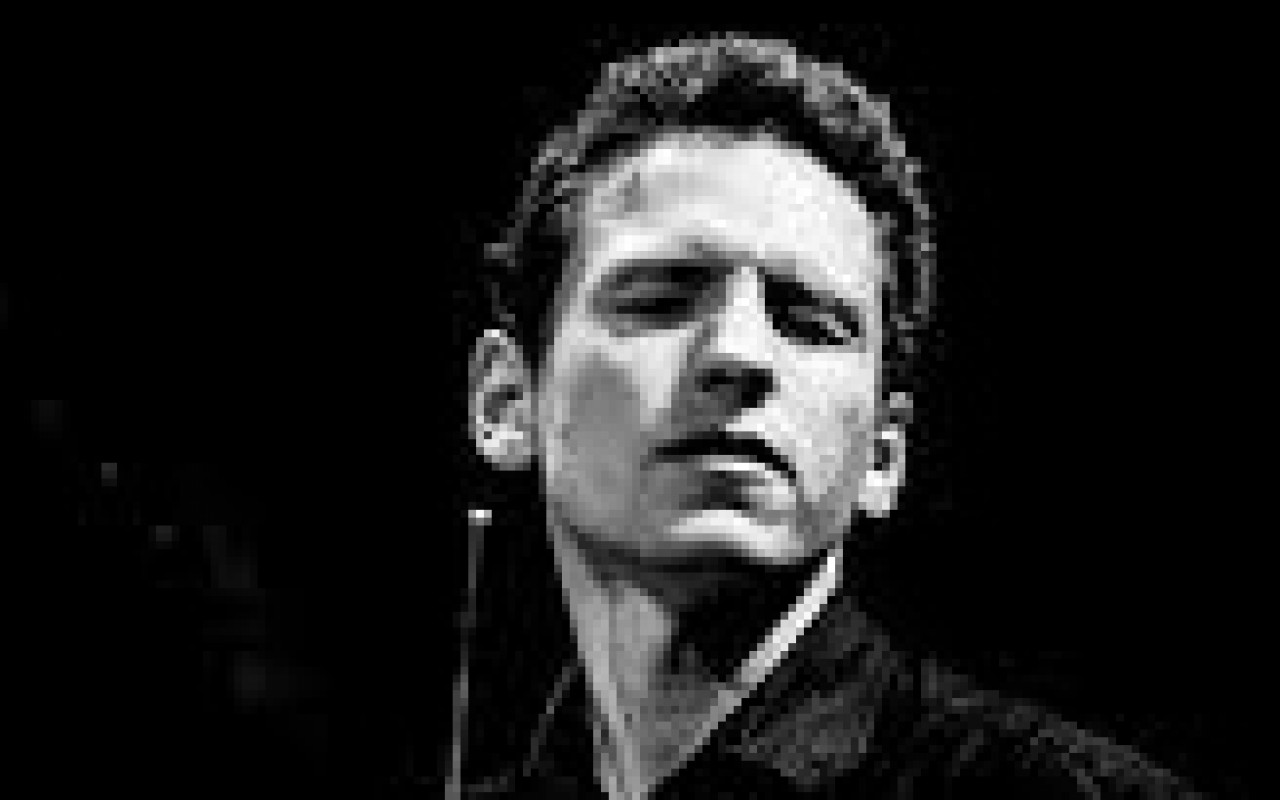 Ahmad Jamal, one of the few pianists still alive with Martial Solal to have started in the 1940s, during the bebop revolution, He rubbed shoulders with the greatest fifties, entered the legend with the group he formed from 1958 to 1961 with contrabassist Israel Crosby and drummer Vernell Fournier. Philippe Maniez Bastien Brison, Nicolas Moreau, meet twice a month around a theme that they invite you to explore with them! The pianist Bastien Brison is characterized by an elegant and precise game. Philippe Maniez returns from the United States and resumes service for jams on Sunday evening! Coming from a classical and jazz formation, he played alongside Stéphane Belmondo, Tony Tixier, Gaël Horellou. Carried by his acute sense of melodies, nourished by his personal reverie reminiscences and his travels, the music of Nicolas Moreau resonates the world An art based on surprise, breaks, the use of silences, with romantic accents, with a phrasing both dynamic and light.