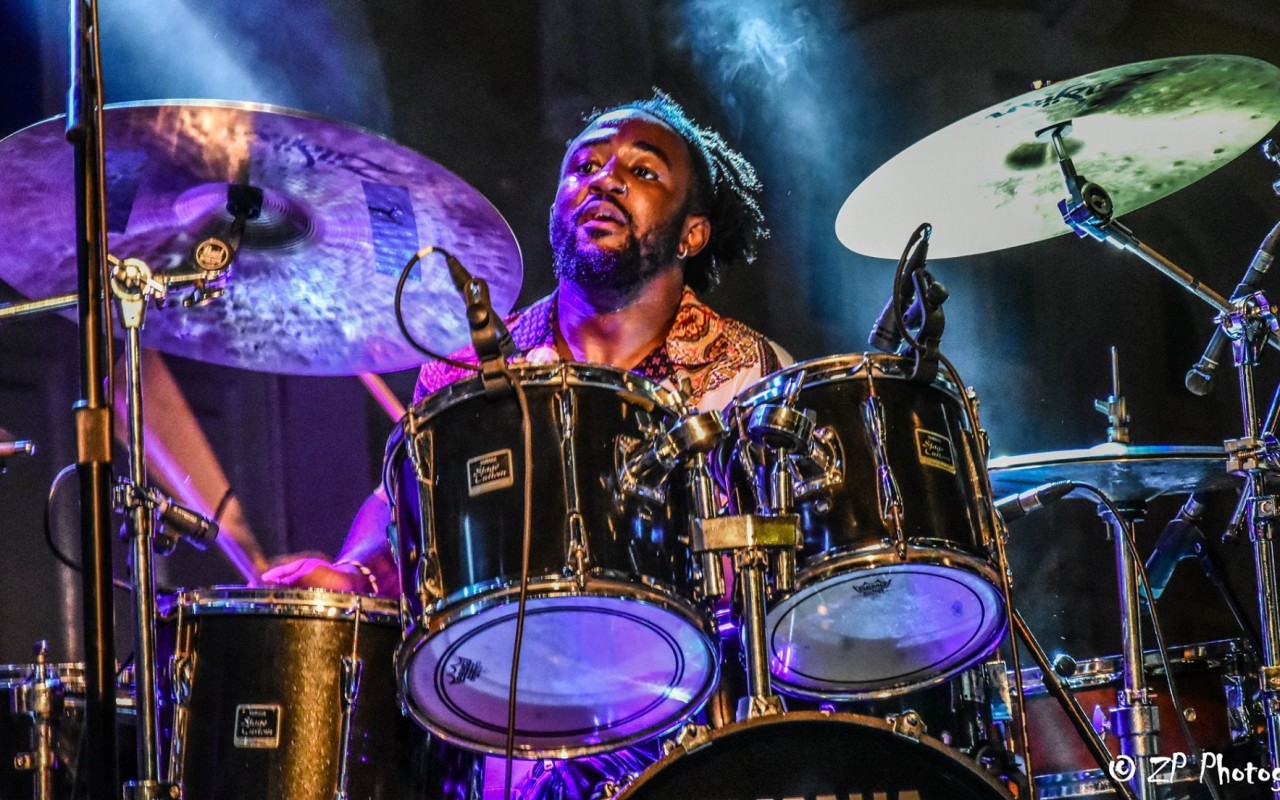 Revelation of the Wikidrummers Festival, drummer Dharil Esso, son of musicians, has already attracted the attention of Etienne Mbappe, Alune Wade, Ray Lema ... Angélique Kidjo, a key figure in the international music scene and a committed woman, the BBC has included her in her list of fifty icons of the African continent, The Guardian ranks her in the "100 Most Influential Women in the World" and Time presents her as the "first African diva". Winner of three Grammy Awards for various albums, Angélique Kidjo made her very first steps on the scene of the Baiser Salé. So what better than a jam in his honor organized by a young generation talented and brimming with creativity. Musicians in search of emotions, do not hesitate, the jam of the Kiss Salé will be The Place to be ... !!