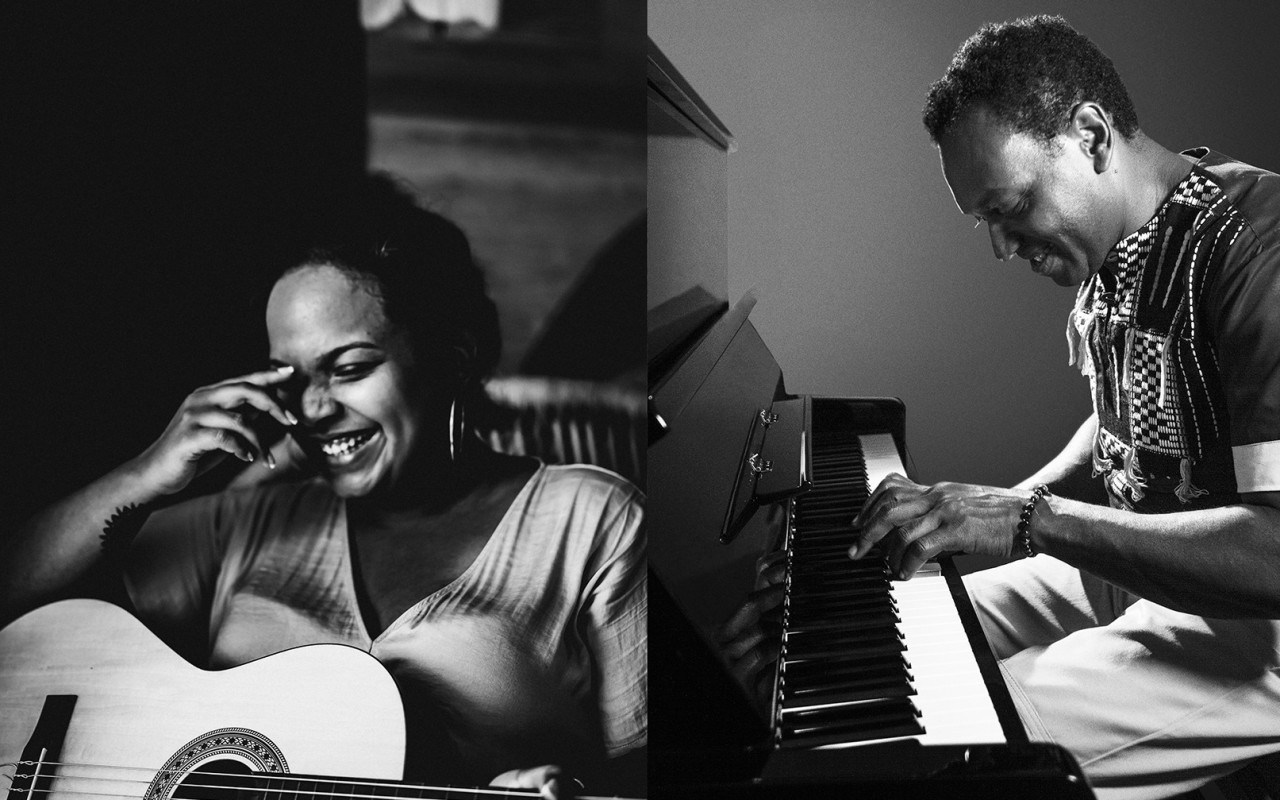 The Reunionese singer Gwendoline Absalon is considered, since her first album "Dig Dig", as a true ambassador of music and contemporary culture of her island: a hallucinatory voice, a charisma worthy of the greatest, which were inspired (Billie, Cesaria ...). Her music carry the island, but feeds on Cape Verde, Malagasy and Indian music and ... jazz. It must be said that Gwendoline sang alongside Bastien Picot, Eric Légnini, Manu Katché, Hugh Coltman ... For his first concert in Paris, discover a rising voice of Reunion - in the footsteps of Danyel Waro - before the release in 2020 of her new album, which she concocts with pianist and arranger Hervé Celcal.