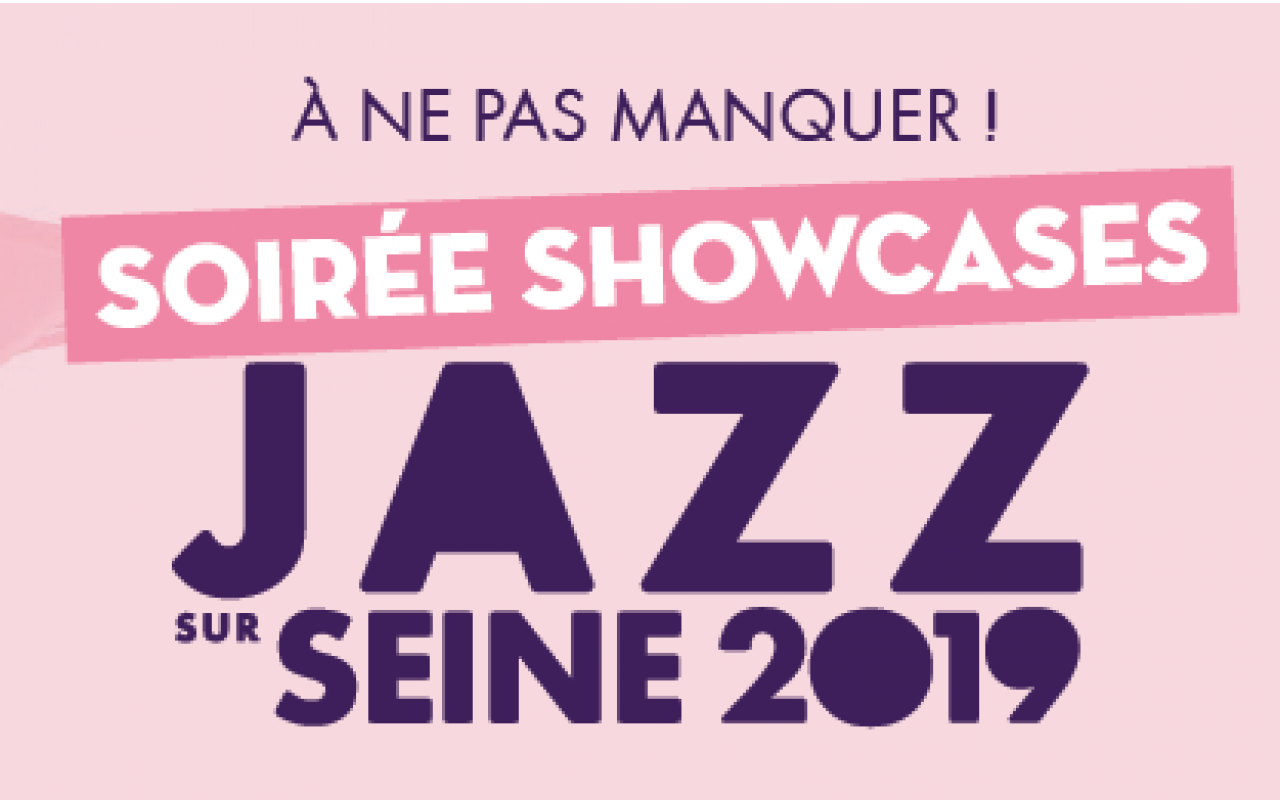 As part of the festival: Jazz on Seine 2019
More info about this festival
Share Tweet
8pm - The revelation of the French vocal scene, Leila Martial is an enchantment! With her two multi-instrumentalist partners, she conjuges all the languages of multidirectional music, founded in the groove and drawing her freshness from improvisation.

«Baa Box» is a 3-headed animal, where each of its members builds their identity discovered in an exceptional group synergy: Leïla Martial, singer with acrobatic and moving vocalizations, guitarist Pierre Tereygeol, inspired colorist and virtuoso, and Eric Perez, drummer and breathtaking vocal bassist.

9pm - After touring 3 years after a first sextet album, «Old Fire» (2015), and in parallel with the upcoming tour of his Wanderlust orchestra (2018), Ellinoa today created his new project, «Ophelia», refocused around voices and strings and coloured by the use of effects on instruments and voice. This quartet formula develops a double identity, acoustic and electric, folk-pop but experimental, intimate and organic but with wide and penetrating sound. Without sacrificing the subtlety of the arrangements and compositions that are Ellinoa’s signature, she focuses on interaction, improvisation and listening, driven by the hyper-sensitivity of the singer and her acolytes.

10pm - BAKOS encases its universe around the fire of the trance. The duo installs a real laboratory of the tribal. Ingredients: electro, jazz, dub, rock, world... A playground that abolishes borders! With the power of their bass/drums, the two friends combine the science of loops with that of improvisation. The trance of BAKOS is reconciling, joyfully debarked, telluric and airy, seriously filled with humor. On the banks of the Groove River, embark on a fun and dancing cruise!
LEILA MARTIAL "WARM CANTO" + ELLINOA "OPHELIA INVITE MATHIAS LEVY + BAKOS