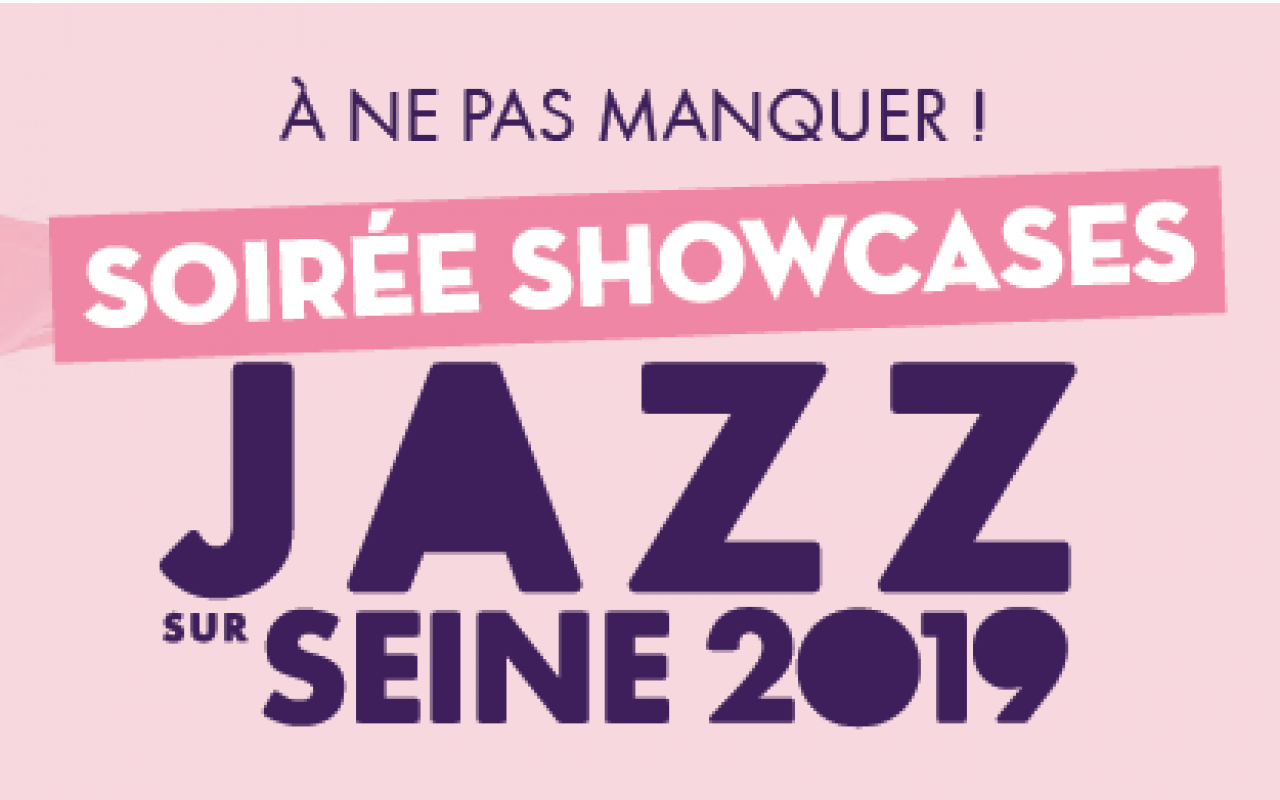 As part of the festival: Jazz on Seine 2019
More info about this festival
Share Tweet
7:30pm - The Sweet Dog trio is composed of three very active improvising musicians on the French jazz scene: Julien Soro (saxophone: Big Four, Schwab Soro, Ping Machine...), Paul Jarret (guitar: Pj5, EMMA...) and Ariel Tessier (battery: pAn-G, Pj5, House of Echo...). They formed in 2015 the trio Sweet Dog, a kind of laboratory of collective improvisation that allows them to explore new forms of spontaneous and collective musical construction, borrowing free jazz, rock, pop or free improvisation. In September 2017 was released their first eponymous album, free download on the internet. Their second album is scheduled for 2020.

8:30pm - Winner of the first prize of the national jazz flute competition presided over by Magic Malik, both in studio and on stage, with Wax Tailor or A State Of Mind, Ludivine Issambourg, an asserted leader, sheds new light on his cross in jazz-funk and hip-hop breaks from Antiloops. Antiloops, in both formats, mixes jazz, funk, electro, hip-hop and soul with freshness. This jazz, in the present, in the feverishness of its presence, anchored in the real, open to urban and contemporary music, playful, festive, hypnotic, in the dance of the trance, never dissociates itself from the requirement, know-how, and the sophistication of jazz.

9:30pm - After more than 10 years of existence, four albums and several tours in France, Europe and abroad, the band OXYD released its fifth album «The Lost Animals» in May 2019. Leader of this project, Alexandre Herer seeks to federate the ideas of each musician and the difference of point of view according to their respective experiences. Sometimes around conceptual writing, rhythm and freedom in the game for Alexandre Herer and Olivier Laisney, sometimes the mastery of minimalism and silence, in all its forms for Julien Pontvianne. Julien Chamla develops a unique vocabulary based on tension, roughness and repetition and Oliver Degabriele is an increasingly popular bassist on the European rock and jazz scene. An ease and ease emanates from the music that reflects each musician, thus transformed into a direct actor, under the roles of composer, improviser, performer and conductor.
SWEET DOG INVITE ELODIE PASQUIER + ANTILOOPS INVITE SANDRA N'
KAKÉ + OXYD "THE LOST ANIMALS" INVITE MAGIC MALIK