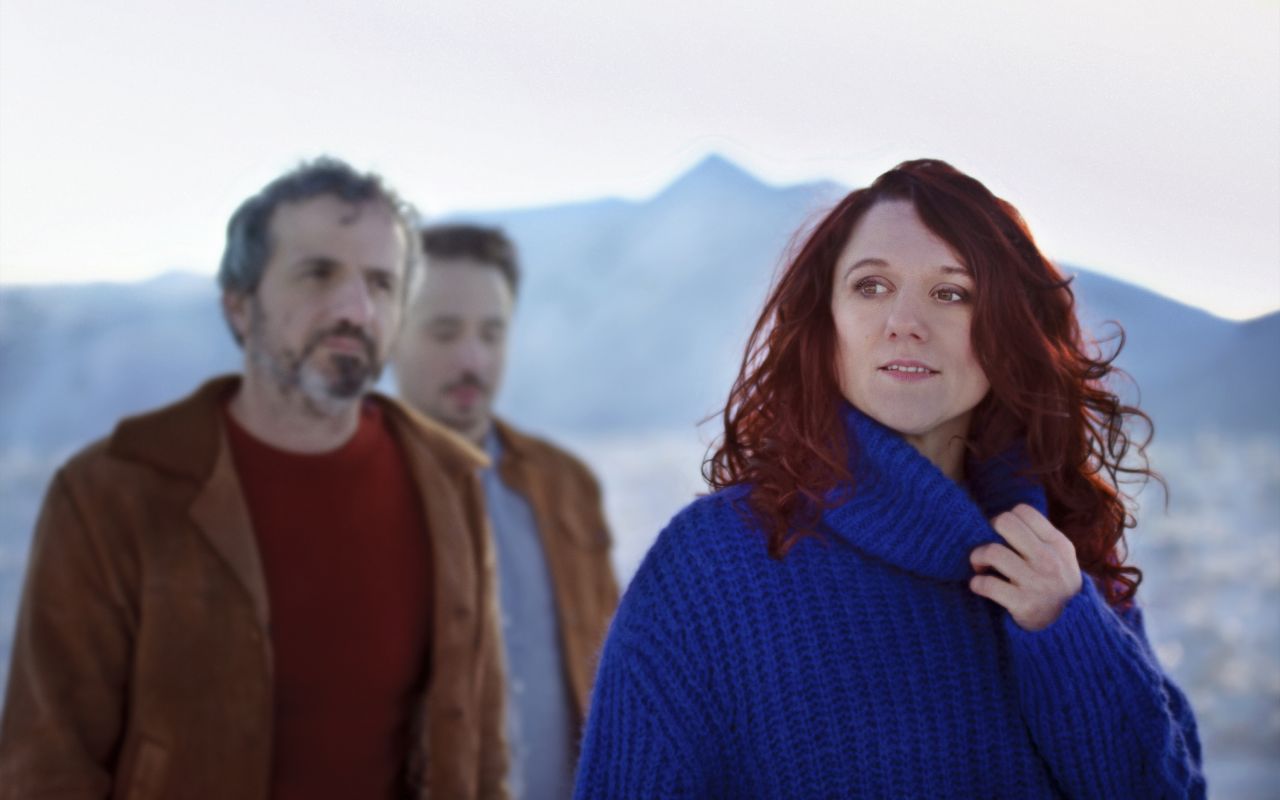 As part of the festival: Showcases party Jazz sur Seine 2019
More info about this festival
Share Tweet
The revelation of the French vocal scene, Leila Martial is an enchantment! With her two multi-instrumentalist partners, she conjuges all the languages of multidirectional music, founded in the groove and drawing her freshness from improvisation.