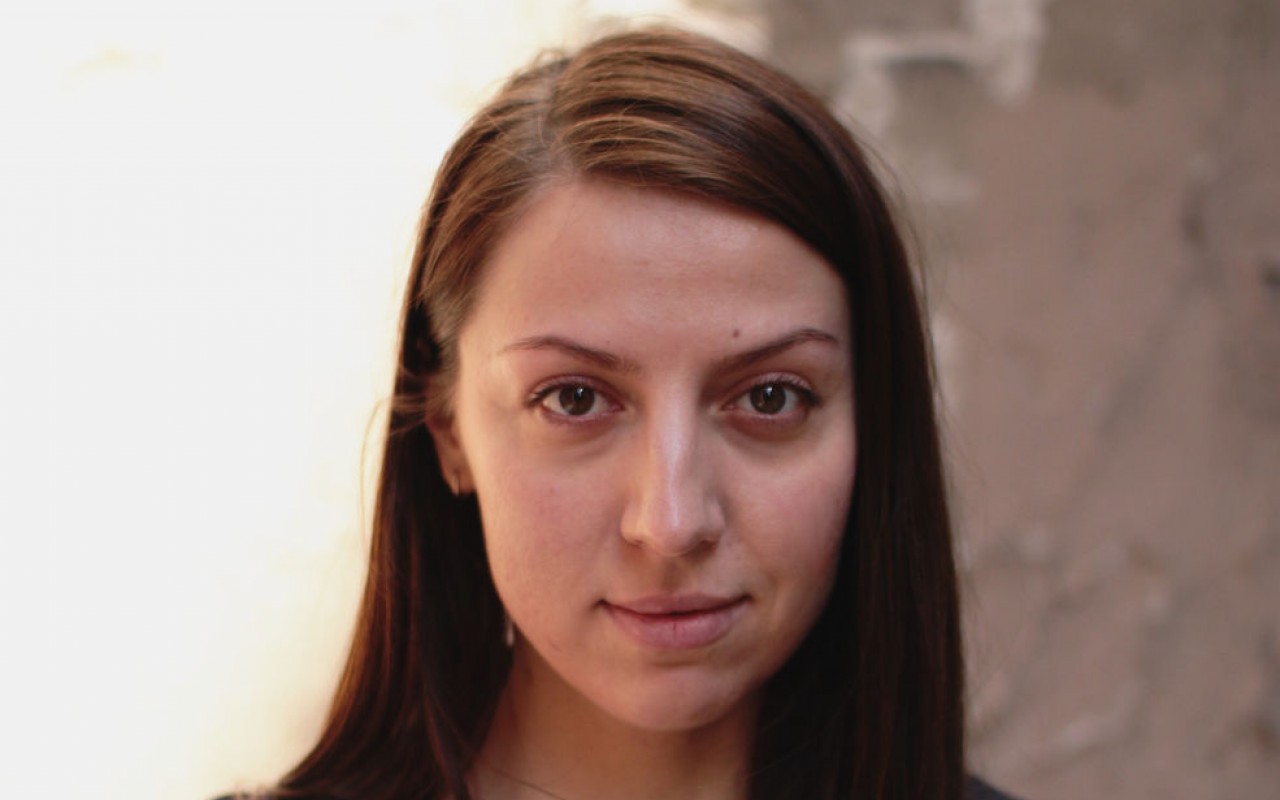 Julia Perminova is a young and talented jazz pianist and composer, born in
Tyumen, Western Siberia, graduated Gnessin Russian Academy of Music
(Moscow). During studying, Julia won several international jazz competitions
in Russia, Spain, Romania. She took part in various jazz festivals playing with
famous Russian and foreign musicians: Anton Davidyants, Ronie Cuber,
Valeriy Ponomaryov, Vitaliy Golovnev, Igor Butman and Moscow Jazz
Orchestra, Vladimir Spivakov and National Philharmonic Orchestra.
In 2018 she released her first album "Revival", which was recorded in
Moscow. Now Julia is a student of EUjam program hosted by Jazz Institut
(Berlin, Germany). She always brings a touch of her very special expression
and sincerity to the projects she is involved in. Her music is so full of vital
power that neither the audience nor the musicians themselves are left
untouched. She has settled in Paris where she will record her new album.