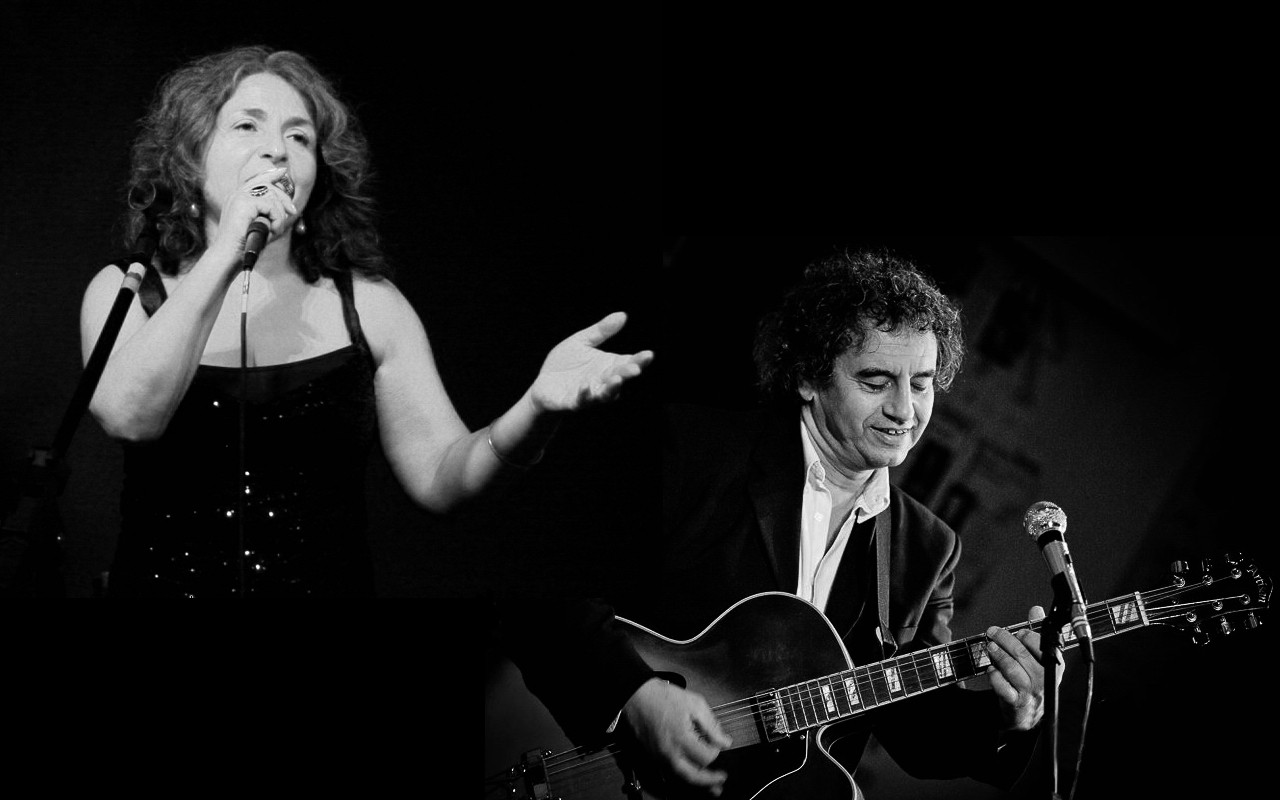 Born into a family musician, Manuel FRAIMAN becomes full-time singer-guitarist of jazz, first in the street, then in clubs and festivals, where his energy and his sense of the sharing give rise to vocations. He becomes the winner of the Crest Jazz Vocal contest.

His wide repertoire (from blues to modern jazz), his brilliant scat and his powerful swing also make him share the poster with the best Parisian jazzmen.

Singer without borders, Manu Le Prince has managed to win over the years as one of the most beautiful Latin Jazz voices in France ... Brazilian heart and Anglo-Argentinean by its origins, Manu has been sharing since more than twenty years between Paris and Rio, blending intimately with the Jazz who has rocked his childhood to ethnic or Brazilian music, thus extending a colorful course.