TRAVEL THROUGH THE MUSIC OF FRANK SINATRA 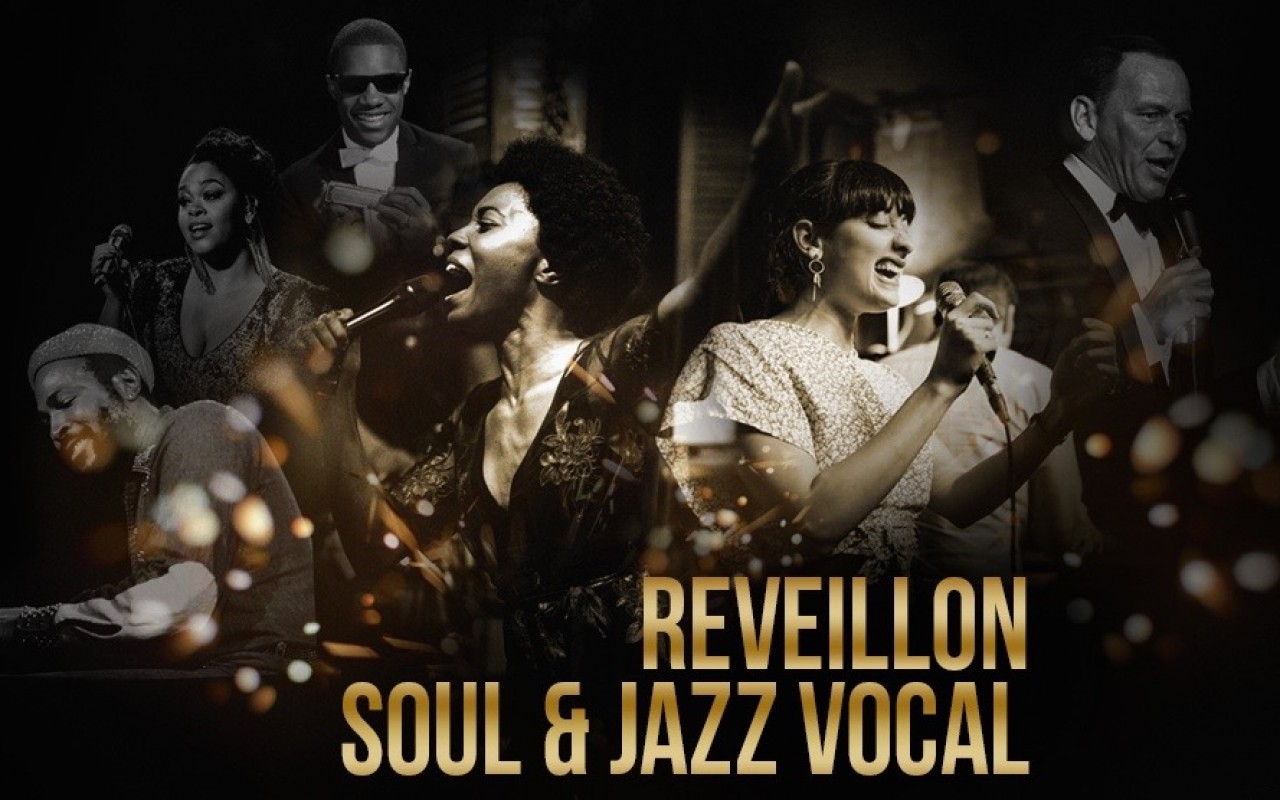 A fair and free voice, a formidable stage presence and a deep and sensitive interpretation, for a journey through the songs of Frank Sinatra. Caloé sings jazz, improvises and interprets music from different cultures. She is reappropriating the work of this unique singer through vocal improvisation, one of his major assets.

Frank Sinatra, one of the most influential singers of the 20th century is still today, one of the major figures of American music. Nicknamed "The Voice" he is one of the most sold record artists in history, with more than 150 million albums sold. He disappeared on May 14, 1998 at the age of 82 years. More than 20 after his death, Sinatra and his songs are still in everyone's memory.