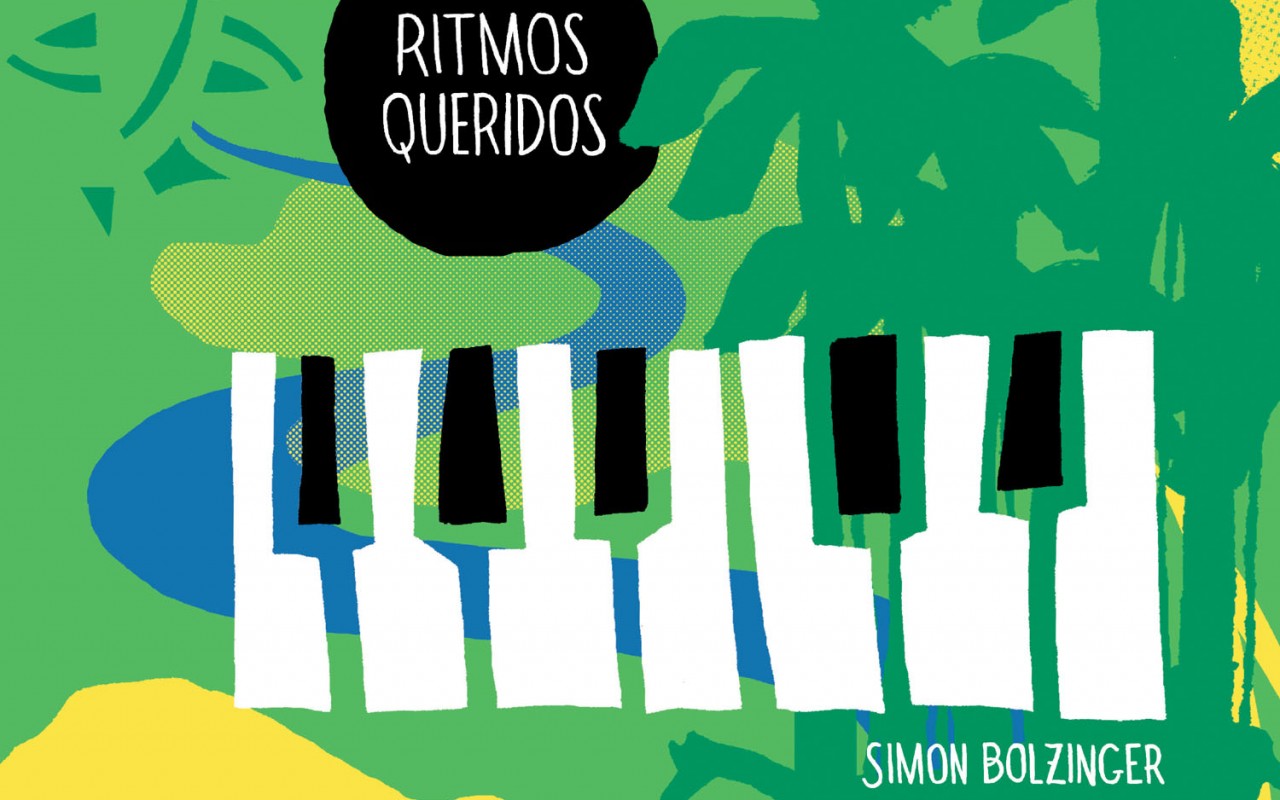 As a pianist, composer, arranger with training in classical and jazz music, Simon Bolzinger is passionate about traditional music from South America and the Caribbean, which he transcribes to the piano, or re-writes for orchestras, always respectful of traditions and striving for authenticity.

Artistic Director of the PICANTE Association in Marseille, he organizes the "Rencontres Tambor y Canto" ("Tambor y Canto Encounters"), which revolve around traditional music and hold international exchanges that might lead to the production of shows and records.

A classically-trained musician, he discovered South American music singing in choirs after joining the university choirs of Caracas under the direction of Alberto Grau and Maria Guinand. His two years in Venezuela (1989-90) provided him the opportunity to learn about Afro-Venezuelan salsa and polyrhythms. He earned the Gold Medal in the jazz class at the Conservatoire de Marseille, under the direction of Guy Longnon (1992).

Following his studies in Physics Engineering and his PhD in Acoustics (1995) under the direction of composer Jean-Claude Risset, he decided on becoming a professional musician and trained the salsa group ZUMBAO through fifteen years of tours to international recognition, confirmed by the opening of the Feria de Cali (2006). A connoisseur of traditional Venezuelan music, he also studied in the Cuban tradition, in which he founded the ensemble "Galarumba" with the singer Martha Galarraga and percussionist Gustavo Ovalles (2003).

He started the annual "Tambor y Canto" encounters on traditional music at the Cité de la Musique in Marseille (2005), where traditional music from the South American countries of Cuba, Venezuela, Colombia, Brazil, Peru, Argentina, Uruguay get presented and revisited. Many creations and collaborations with the tradition's artistic heirs were to follow. The most accomplished is unquestionably the Tambor y Canto Company, which mixes traditions from four countries, Cuba, Brazil, Argentina and Peru, with jazz (CD "Tambor y Canto", 2017 / Quart de Lune - Rue Stendhal).

In 2010 he turned back to instrumental jazz, first in a quartet with saxophonist Olivier Temime on the album "Cantos Queridos", then as part of a trio on a new work "Ritmos Queridos" (2020).