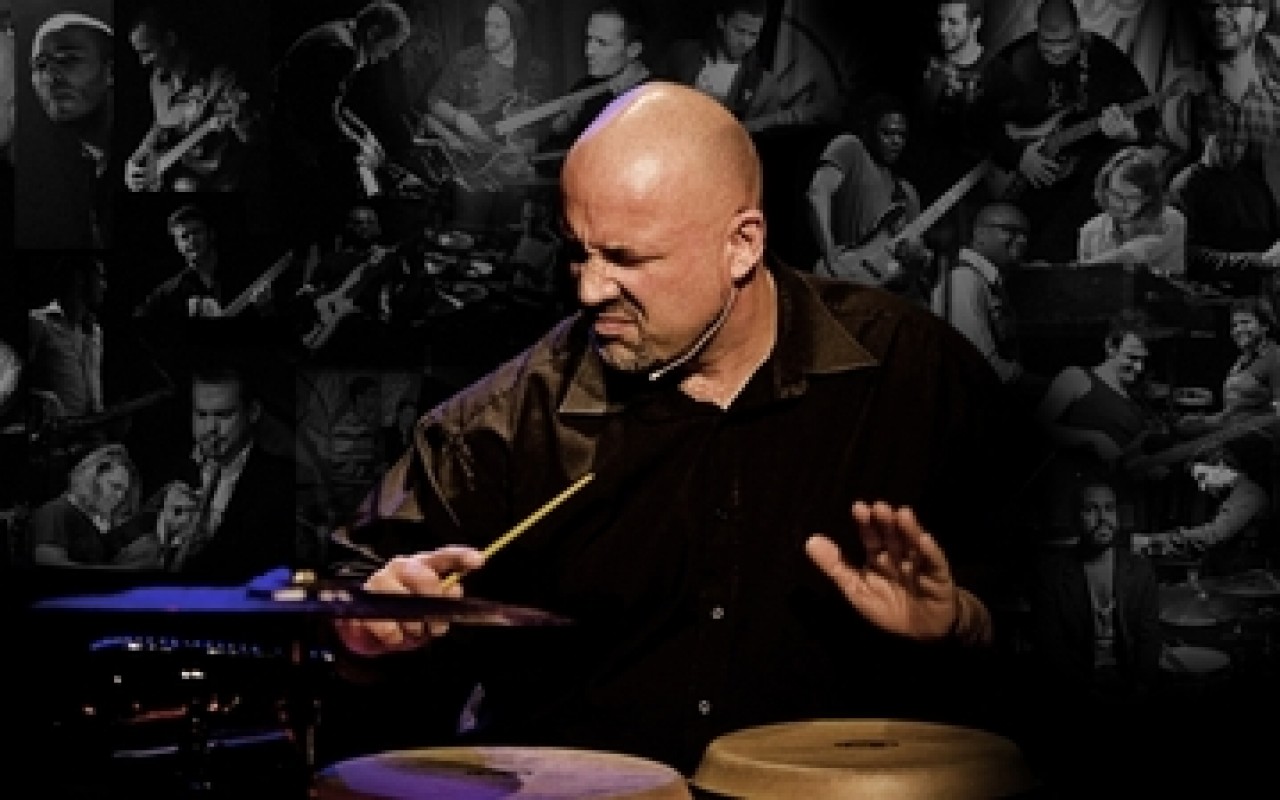 Blending funk, blues and groove, The Meters, founded in 1965 by New Orleans-born keyboardist and singer Art Neville, is considered by many to be one of the founding groups of funk!

In the early 2000s, on the advice of Biréli Lagrène, Jim and Jon Grandcamp met Hadrien Féraud in Paris and it was on the Baiser Salé stage that the musicians began to play together alongside François Constantin at the Monday night jam. and that the trio naturally forms. 3 musicians of the same generation, with the same gnawing, the same desire, the same fervor and above all a breathtaking musicality.

Hadrien Féraud, bass virtuoso has collaborated with John McLaughlin, Chick Corea, Billy Cobham, Gino Vannelli, Jean-Luc Ponty ... Swift and subtle, Jim Grandcamp is a musician who touches the heart and his brother Jon Grandcamp testifies to an instinctive subjectivity and develops a colorful game, very influenced by African music and rhythms. Add Michaël Lecoq to the keyboards for a groovy and funky jam! Attention atmosphere!