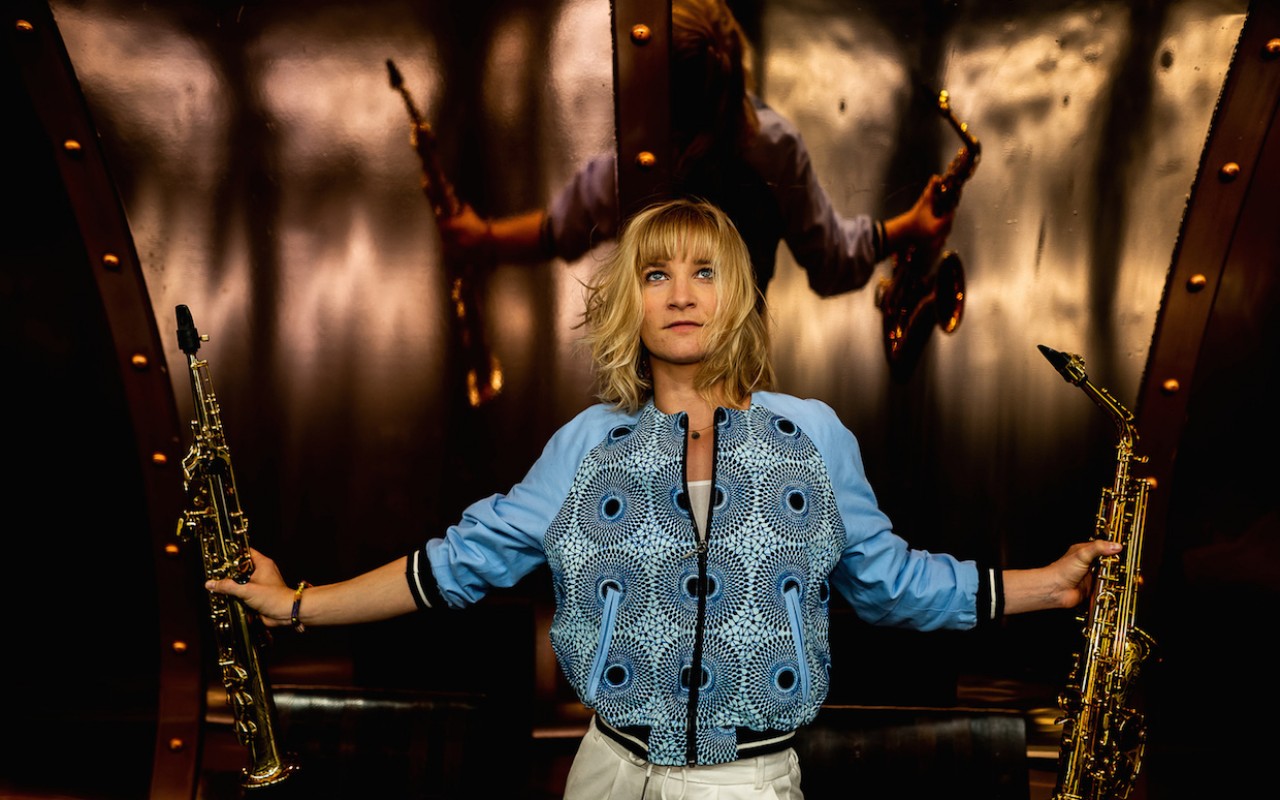 Appeared in the early 1980s when a part of jazz was refocusing on some of its historical values, Kenny Garrett was the first to show, by the dramatic intensity of his playing, that the viola could again compete with the saxophone. tenor, instrument par excellence in the quest for jazz since John Coltrane, a musician whose influence he claims loud and clear. Kenny Garrett is today the legatee of a certain tradition of the post-bop viola and surrounds himself with younger musicians who integrate rhythmic elements from hip-hop, nu-soul or music into their playing. gospel music that help keep his music in touch with the latest developments in African-American culture.