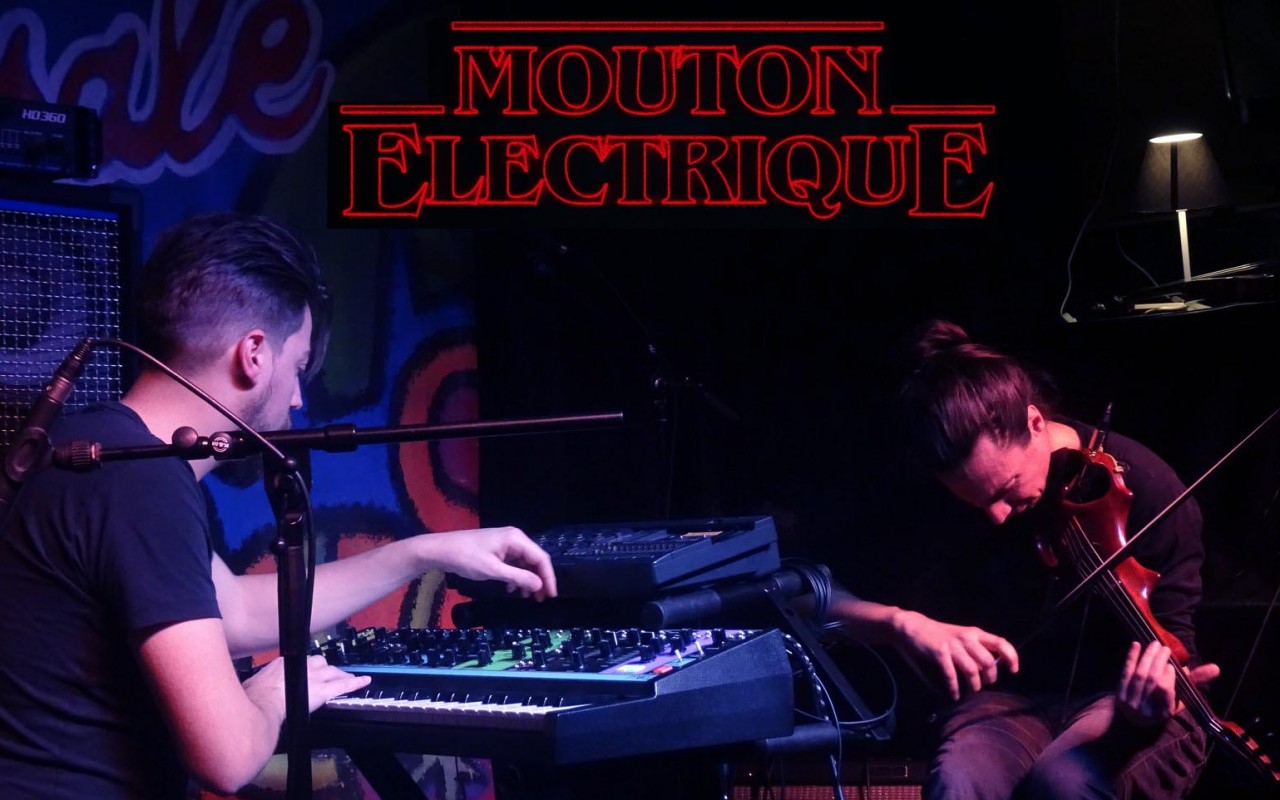 Modernize the string quartet, develop its “percussive” aspect, make it rhythmically autonomous (no drums, no percussion), while keeping the timbral and harmonic qualities that have been developed for this training in the classical tradition for more than three hundred years: this is the artistic line developed by Les Enfants d'Icare and its composer, Boris Lamérand, who went to draw ideas as much from the immense classical repertoire of the twentieth or contemporary (Bartok, Darius Milhaud, Ravel, Messiaen), than in traditional music where strings are king (India, Balkans, Ireland, traditional American).

His musical universe, however, remains attached to a certain idea of ​​jazz. We can cite as influences John Coltrane (his harmonies, his impressionism), Duke Ellington (his work on timbres, his taste for nuances), Frank Zappa (his aesthetic openness, his relationship to writing), but also sounds from rock or pop (Sonic Youth, Robert Wyatt). Improvisation is an important part of the project's music, in constant rewriting, with each performance.