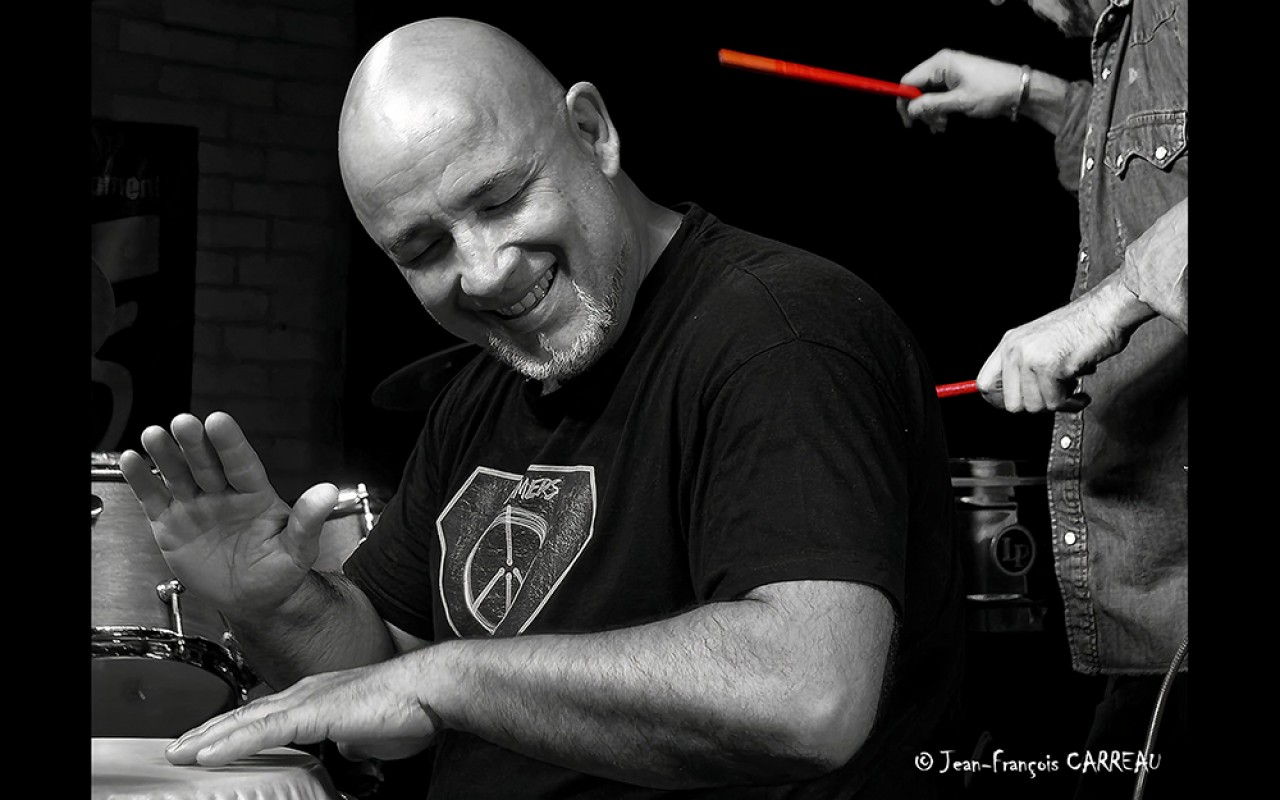 Billie Holiday is a true jazz icon with a talent and voice that will take her to the heights of fame and make her a true music legend. A painful childhood, problems with the police, shabby fees. Billie Holiday was born under a bad star. Success, satin dresses and white Cadillacs did not change anything. Unhappiness and despair (which she sang so well), drugs, alcohol and prison were to take their toll on her fragile and fresh voice, literally juggling the notes. La Dame au gardénia, who died in 1959, remains today the incarnation of the jazz singer.

Nicolle Rochelle, an American dancer and singer, made her television debut at the age of 8 alongside Ringo Starr. Then, between episodes of the famous 'Cosby Show' which was a hit in the USA, she worked on singing, dancing and tap dancing and made her debut in the cinema, then on Broadway. In 2000, Jérôme Savary gave her the role of Joséphine Baker for a multitude of performances. Nicolle Rochelle knows how to do everything and shows an explosive dynamism and a rare expressiveness. Alongside her, the award-winning Polynesian composer, arranger and pianist Carine Bonnefoy, who distils a subtle touch and, through her music, creates a link between Europe and the Pacific Rim; the young bassist Lena Aubert, a student at the CNMS in Paris, and the drummer of Rhoda Scott's Lady Quartet, Julie Saury, who has been an outstanding side woman for more than 20 years.

The Monday Jams are THE unmissable and timeless rendez-vous where the masters of the genre meet the younger generation for musical jousting in a convivial atmosphere.