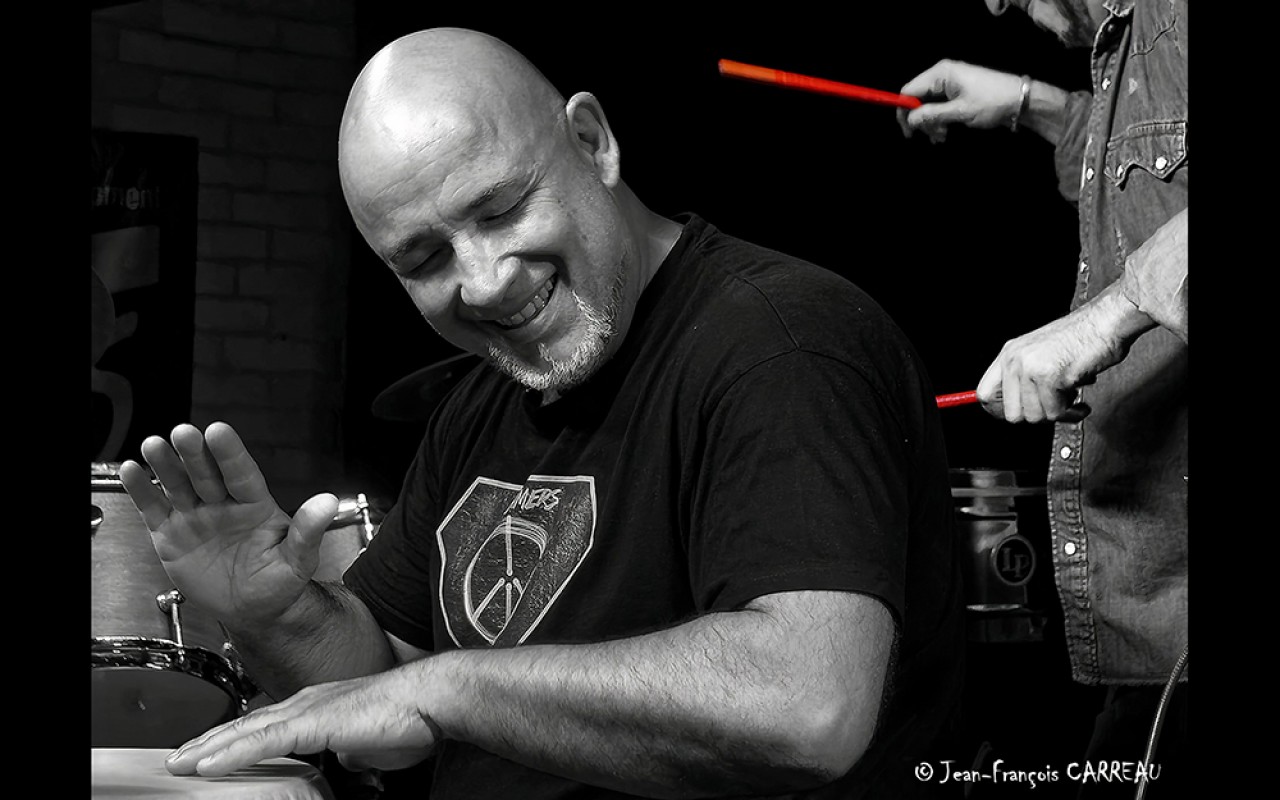 Edith Piaf, Brassens, Juliette Greco, France Gall, Barbara... the list is long! Their styles are varied, sometimes diametrically opposed, but what they have in common is that they belong to the French musical heritage. Through them, we have seen the evolution of the chanson à texte, sailing over the years from pop, ballads to variety. They played with words, disrupted established codes and invented new sounds. They have left their mark on French chanson, and that deserves a jam hosted by François Constantin! With Guillaume Farley on bass and vocals, you'll want to sing, dance and smile because he is one of those musicians who give everyone a banana.

Now a legendary meeting place on the rue des Lombards and throughout Paris, the Monday night jams guarantee good humour, discoveries and reunions. A must for the Baiser Salé!