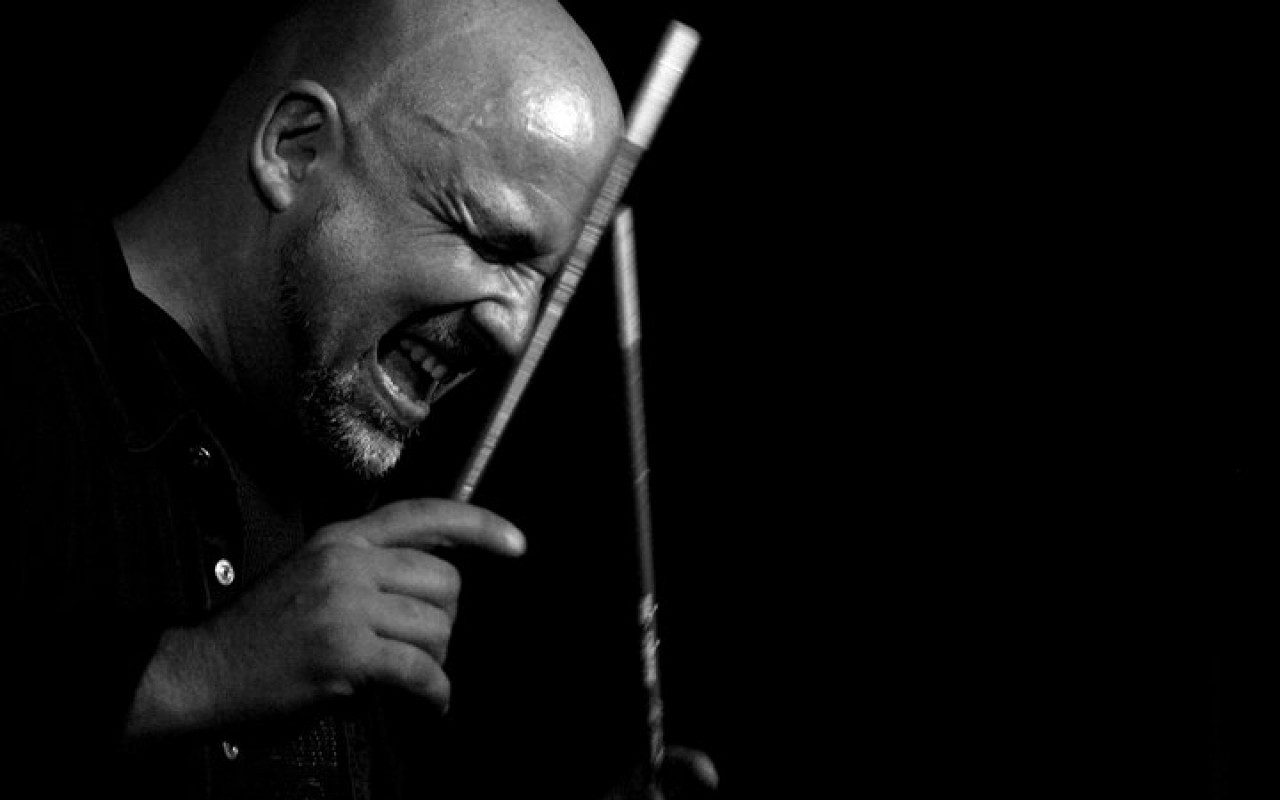 Pat Metheny is one of the greatest guitarists and composers in jazz. He has 20 Grammy nominations to his credit, including 12 wins in 12 different categories, yet "all my music is one" says the prolific musician! He has played with Jaco Pastorius, met Lyle Mays, collaborated with David Bowie and Joni Mitchell, and fused jazz with rock and electronic music. Tom Ibarra will be François Constantin's guest, and will play alongside Gino Chantoiseau and Archibald Ligonnière, the young guitarist has jazz in his blood and a great career ahead of him, having already played with Marcus Miller, Richard Bona or Sylvain Luc, he never ceases to impress the pros and the public alike! A jam session that comes at the right time, a foretaste of his repertoire played by talented musicians, shortly before his visit to Paris in May 2022. At the Baiser Salé, Monday jam sessions are THE unmissable and timeless event where the masters of the genre meet the younger generation for musical jousts in a friendly atmosphere.