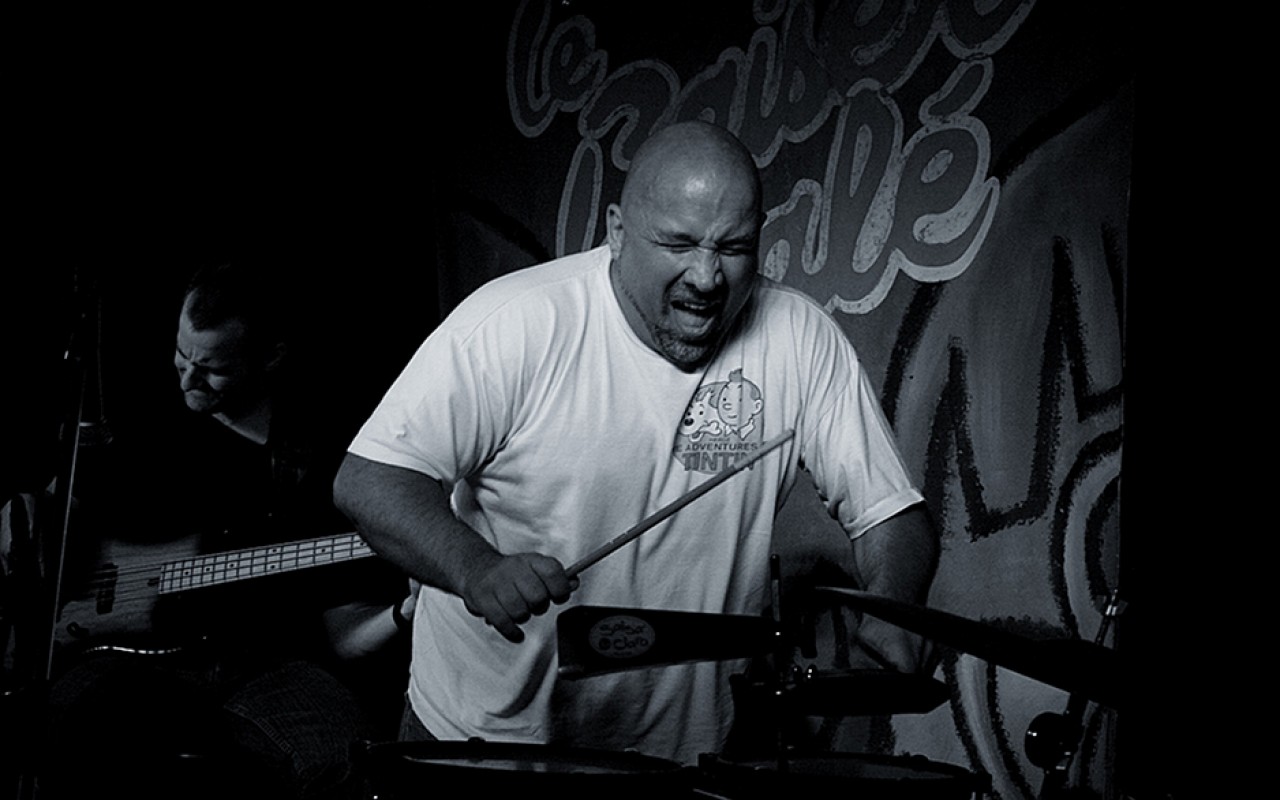 Derived from gospel and rhythm and blues, soul music is popular Afro-American music that emerged in the late 1950s in the United States.

At the beginning of the 1980s, new artists renewed the genre, like Michael Jackson with Off the Wall, Rick James, or even Prince, and definitively popularized it. Subsequently, by sampling the standards of the 1960s and 1970s, rap will contribute to a new popularity of soul music. Some groups will go further and merge soul, rap and pop music, to give birth to a nu soul in the second half of the 1990s like D'Angelo, De La Soul, Erykah Badu, Jill Scott...

Marion Chrétien is one of the famous Glossy Sisters, and stands out today as one of the best vocalists on the French jazz scene. Blues, soul and jazz are among his deep inspirations. With Swaeli Mbappé, bass player of Monsieur Mâlâ, Mayra Andrade, the keyboard genius with soul and funk accents Michael Lecoq and the energetic and daring drummer Tao Ehriclich, we promise you a jam for great nights, with a boosted nu-soul atmosphere!

Cosmopolitan jazz musicians, don't hesitate, this jam is made for you!