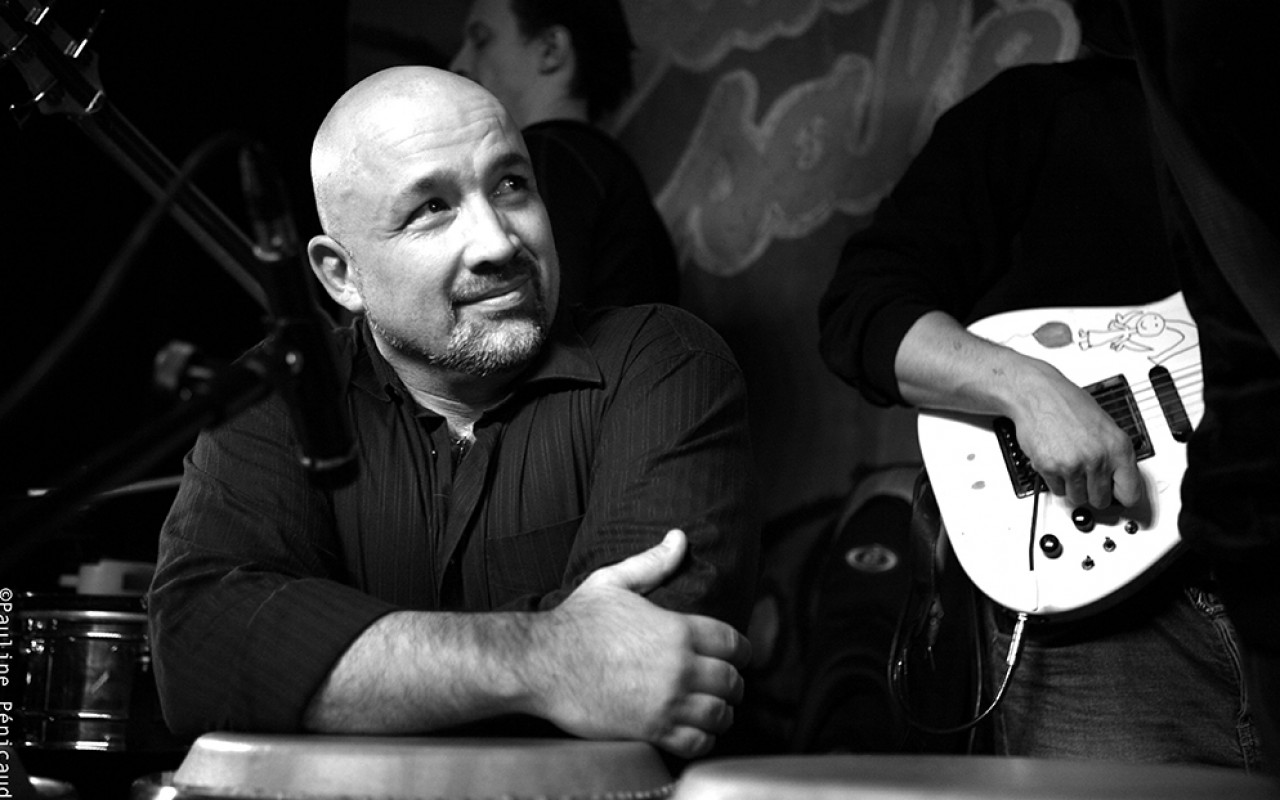 For decades, the blues has flourished on stage and away from overly marked paths in France. The country has even become a real haven for this dear music of the devil.

Vocal and instrumental musical genre derived from the work songs of the Afro-American populations that appeared in Mexico and the United States during the 19th century, where the singer expresses his sadness and setbacks; hence the expression “having the blues”.

Jo Champ, Parisian guitarist singer, animated by the soul blues and pop music of the 60s/70s pays homage to him, with the outstanding rhythmician Felix Sabbal-Lecco, sideman of Manu Dibango, Peter Gabriel, Sting, Herbie Hancock, Paul Simon and even… Prince! - the velvet bass of Henri Dorina and the very bluesy playing of Edouard Bineau who, at the age of 14, began to play the harmonica in blues groups. In 2014, he released the album “Bluezz” with Jean-Jacques Milteau in particular. Generosity, experience, energy & talent guarantee the incomparable atmosphere of the Monday evening Jam Sessions.