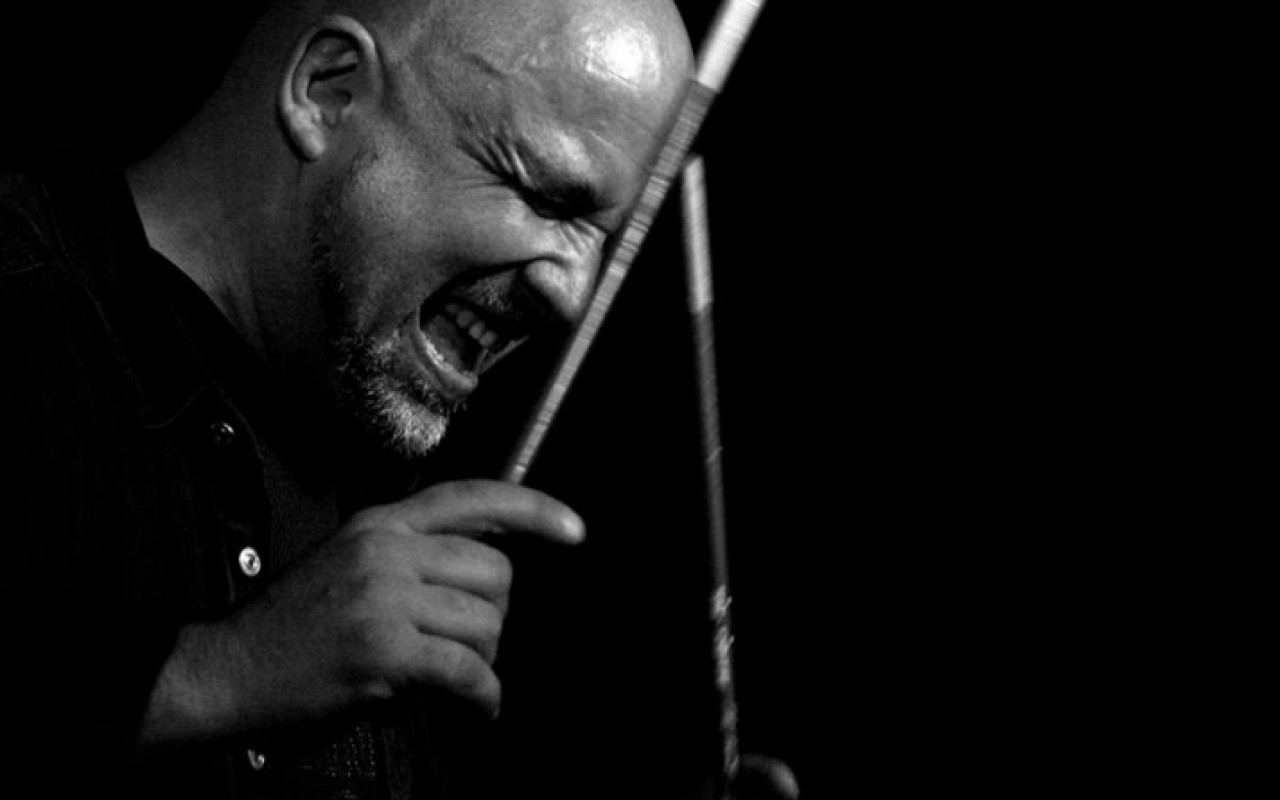 More than just a concert, the jam is an opportunity to discover outstanding musicians, to see them having fun improvising together. It's the feeling of participating in a unique moment. Between blues, jazz and country, John Scofield has found his own style, a sort of fusion of Les Paul, Albert King and Miles Davis. With this very particular identity, he is one of the greatest modern jazz guitarists. “Anthony Jambon practices learned, demanding and extremely refined jazz. What is immediately striking is a keen sense of balance and nuance and (...) the quality of writing. » Jazzmagazine That's what it said! Anthony Jambon has made a name for himself among lovers of teleportation in aerial universes, thrills and crazy races. Talented young guitarist with crystal-clear playing, his sense of melody captivates us every time! He will be accompanied by Fred Dupont on keyboards and Loïc Pontieux, certainly the most requested drummer in the studio for years, but who has never cut the ties that bind him to jazz. As proof, many notable incursions alongside the greatest: Claude Nougaro, Didier Lockwood, Al Jarreau, Eddy Louiss, Eric Legnini, Flavio Boltro... #LaJamDeTOUSLesJazz is a concert set and two sets of improvised musical encounters: the friendliest way to make music!