From the first notes, the audience is captivated ... 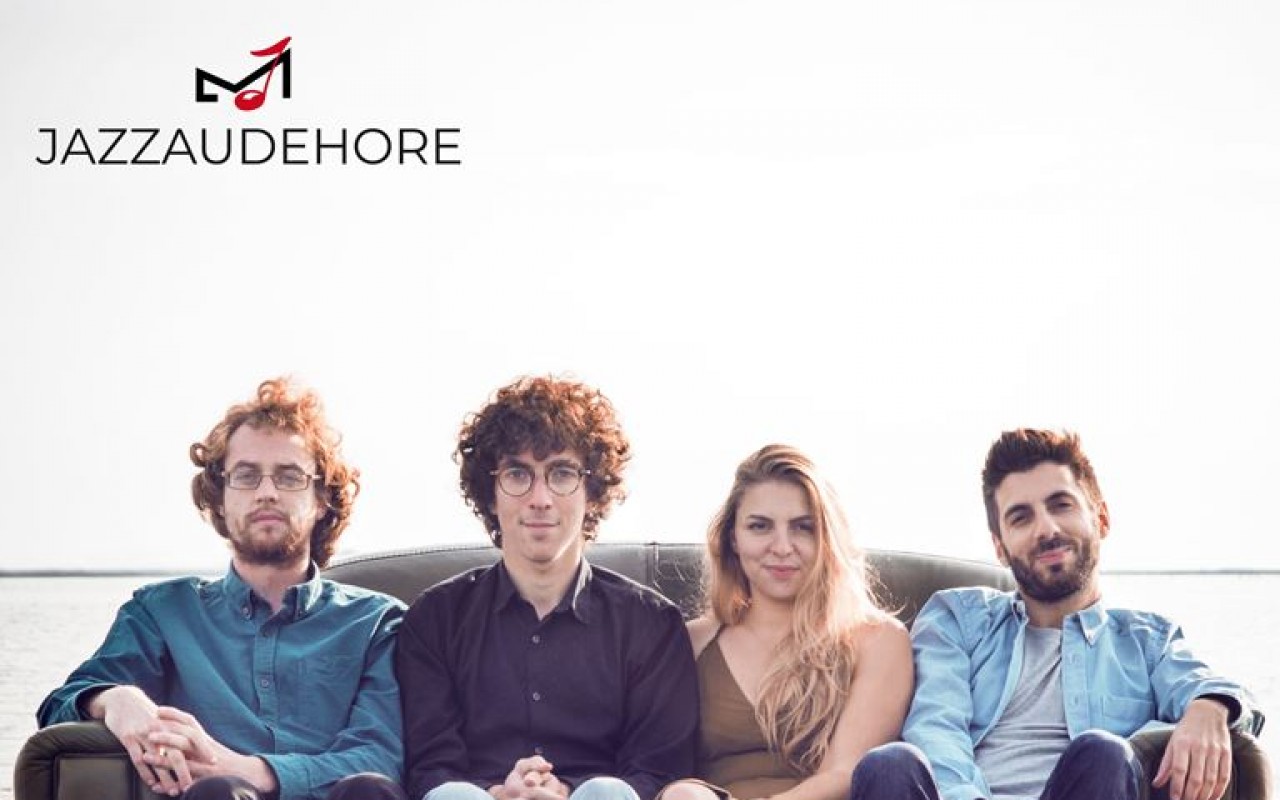 Quite rare to be underlined, Naïma Girou is a bassist singer.

Rocked by jazz greats, she created the Naïma Quartet in 2016, a band rich of their influences at the service of her own universe.
Together, these four talented musicians explore, compose and arrange in their own way a multi-faceted jazz repertoire. Betty Carter, John Coltrane, Abbey Lincoln, Horace Silver and Sarah Vaughan are as many artists that inspire them.

After winning the first prize together with the Public prize at the Crest Jazz Vocal competition, they released their second album ZEPHYR in march in which they continue to bridge the gap between tradition and modernity.