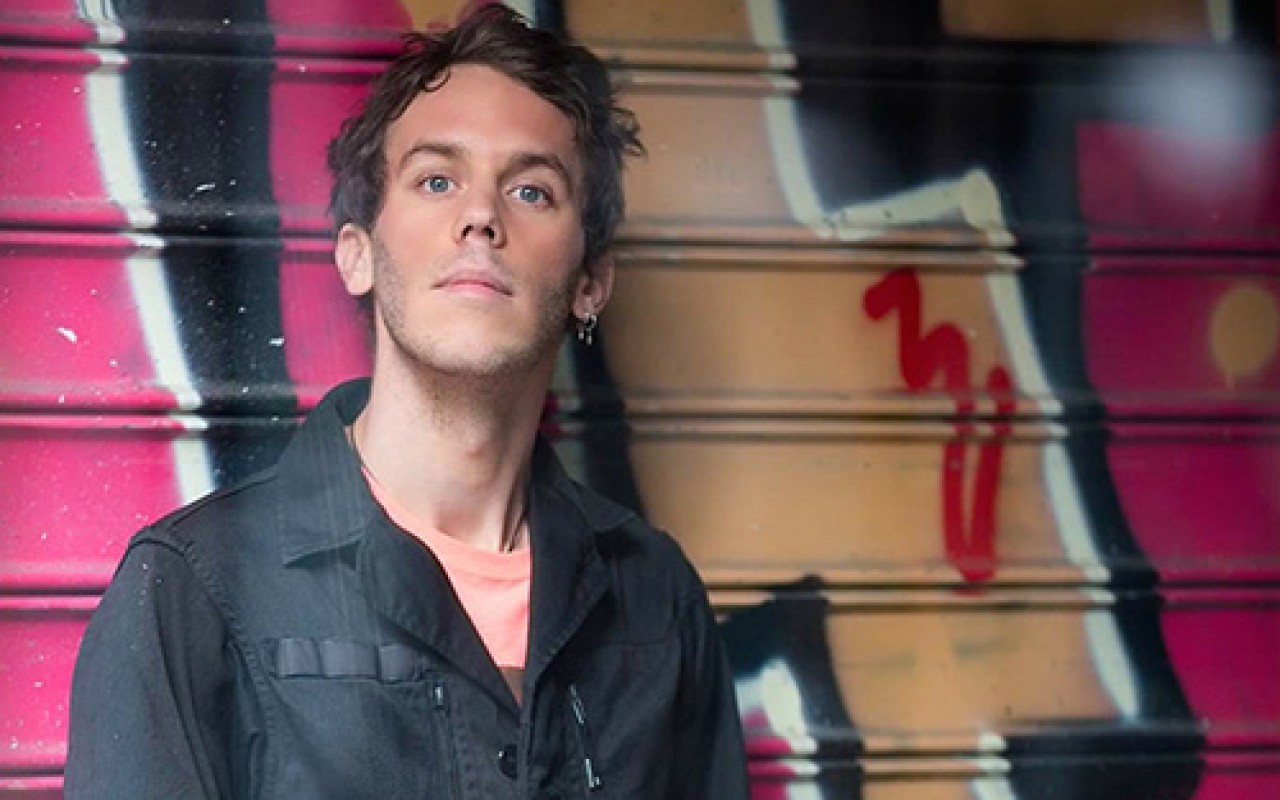 Thelonious Monk's artistic legacy remains one of the most original and fascinating in jazz. "Monk played the piano as if he had never seen one before," said the English writer Geoff Dyer in his book Jazz Improv. A paradox full of truth, because of his approach to music made of innocence and creativity, of an ever full immersion in an inner world from which he drew a mysterious strength. Masterpieces such as "Round Midnight", "Monk's Mood" and "Pannonica" are the result of this extraordinary creativity.

Originally from the Bordeaux region, Simon graduated from the Pôle Supérieur de Paris in 2015. Sideman and leader he loves above all the stage. In 2017 he released a first album FLYING WOLF " with a good presence in the press. In March 2021 he released a trio album "LIGHT BLUE" devoted to a repertoire of songs that has been unanimously acclaimed by the profession.

If jazz is a way of living music in the moment, Simon Chivallon is the embodiment of this, and each solo demonstrates this through his spontaneity and frankness. There is no room for pretence: what is played is what comes, a sensitivity that expresses itself, a talent that breathes and seeks to touch the listener.

At the Baiser Salé, we take advantage of the summer to spend festive and colourful musical evenings at the Festival Estival de Jam, from 22 July to 2 September. More than a simple concert, the jam is an opportunity to discover outstanding musicians, to see them having fun improvising together. It is the feeling of participating in a unique moment. The first hour of the concert lays the foundations and launches the theme of the evening as a tribute to an artist, and then a jam takes us through the night.