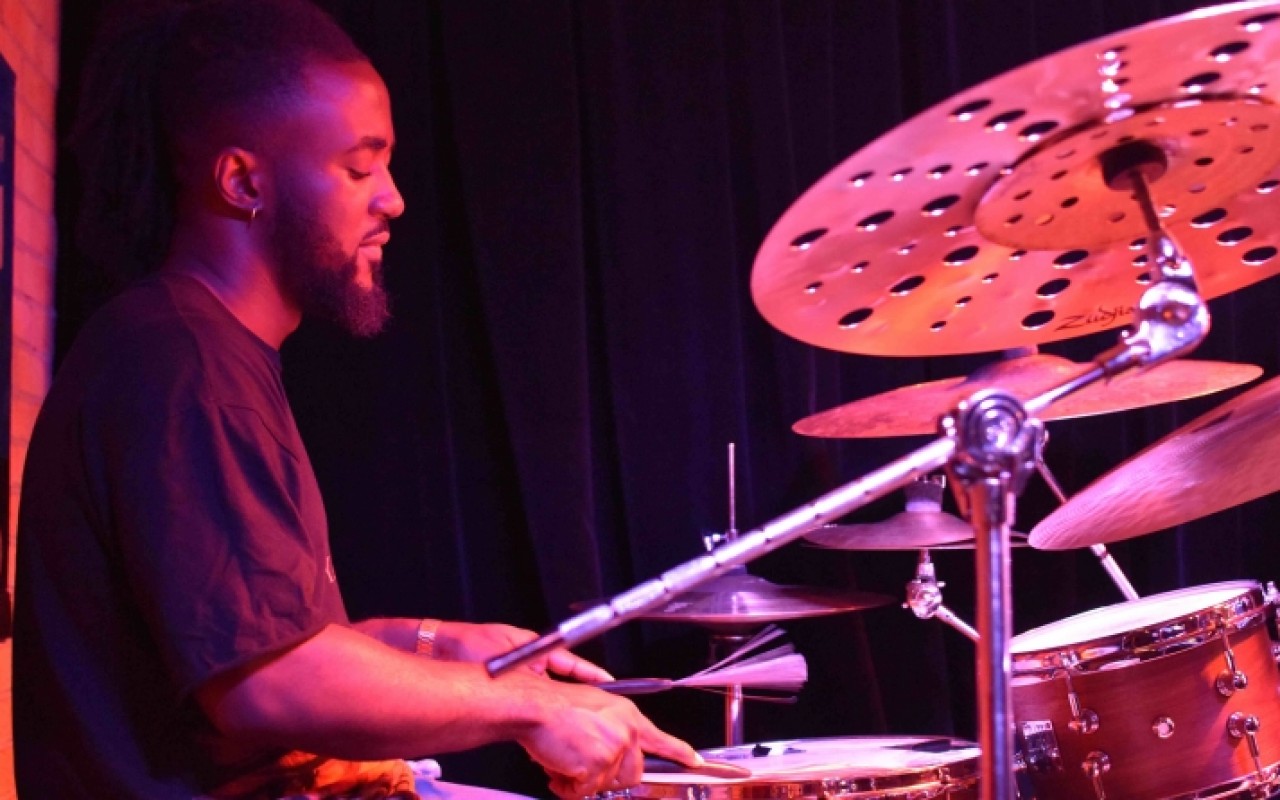 With more than 18 million copies sold worldwide, "The Miseducation of Lauryn Hill" is one of those albums that have become a consensus in the world of soul and hip-hop. One year after the Fugees disbanded in 1997, Lauryn Hill released her only album to date: she modernised gospel music, ushered in a new era of soul/R&B and depicted the reality of black women in the United States with unprecedented frankness.

Dharil Esso takes over her repertoire for a jam with an Afro flavour!

At the Baiser Salé, you can take advantage of the summer to spend festive musical evenings at the Festival Estival de Jam, from 17 July to 2 September 2021, every evening from 9pm with free admission.
More than a simple concert, the jam is an opportunity to discover outstanding musicians and to see them having fun improvising together. It is the feeling of participating in a unique moment.
The first hour of the concert lays the foundations and launches the theme of the evening as a tribute to an artist, then a jam takes us to the end of the night.