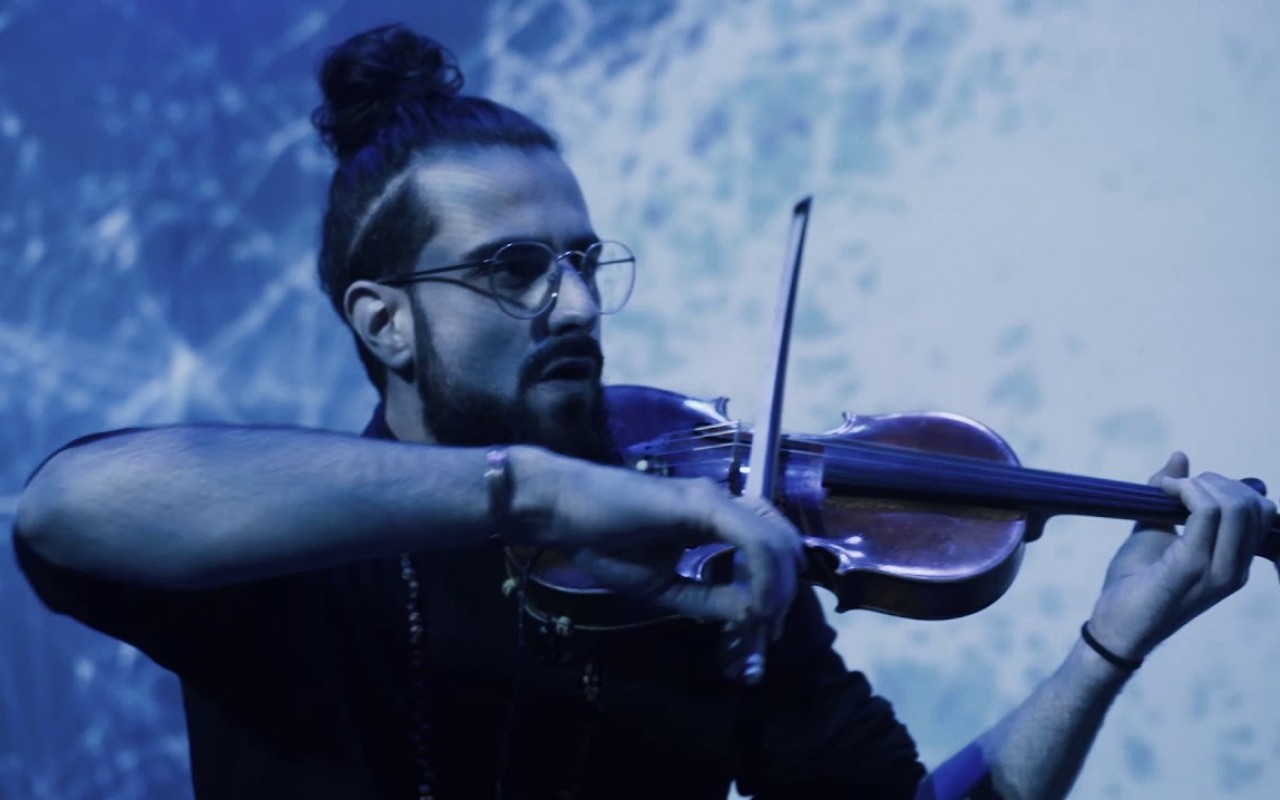 Second residency date of the season and Robin invites Noé Huchard, a fellow student at the CNSMDP, Swaéli Mbappé, a long-time companion, notably with Monsieur MÂLÂ, and the young and very promising Tamino Edener. With compositions by each of the four members of this quartet, this evening promises to be a colourful encounter between these talents of the Parisian scene. Since his beginnings, Robin Antunes has been immersed in a varied musical universe and through his music, he allows us to discover a multitude of inspirations and colours. He started playing the violin at the age of 5, and after a solid classical training at the conservatory, he entered the jazz and improvised music department of the CRR of Paris in 2013, then the CNSMDP in 2016. Whether it be alongside Etienne Mbappé, François Jeanneau, Jean-Marie Ecay, Maher Beauroy or with his own projects, Robin Antunes is an insatiable musician! Created in 2012, the #JazzFromTomorrow slot has given birth to a series of monthly and bimonthly residencies, allowing young artists to experiment on stage, to develop a repertoire, while presenting it to the public. A promising and promising niche where creativity and emulsion have no limits. #BeCurious!