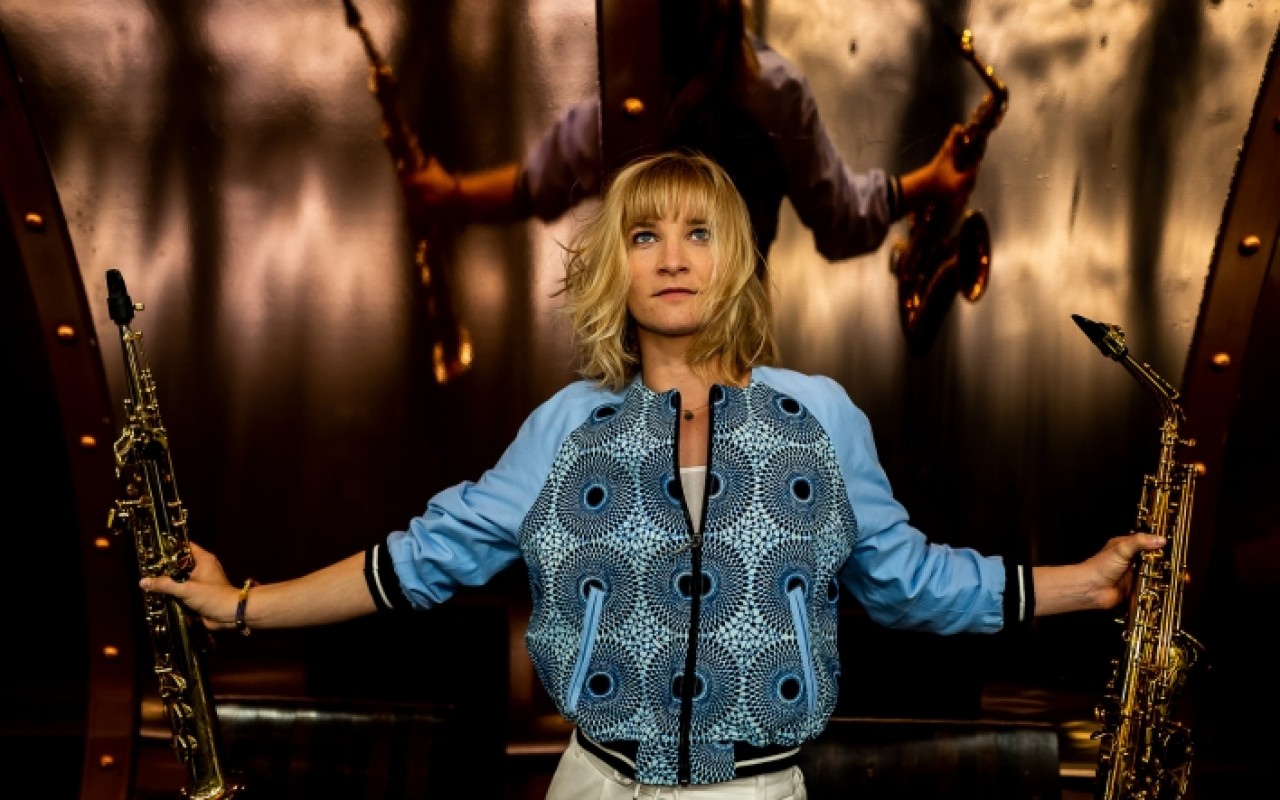 An hour of concert followed by a frenzied jam!

Nora Kamma has come a long way in love with African music. A real thunderbolt. The beauty of this music enchants him, its rhythm too...

A 100% Afro-jazz jam where she played her compositions and the music of those who inspire her, from SalifKeita to Manu Dibango!