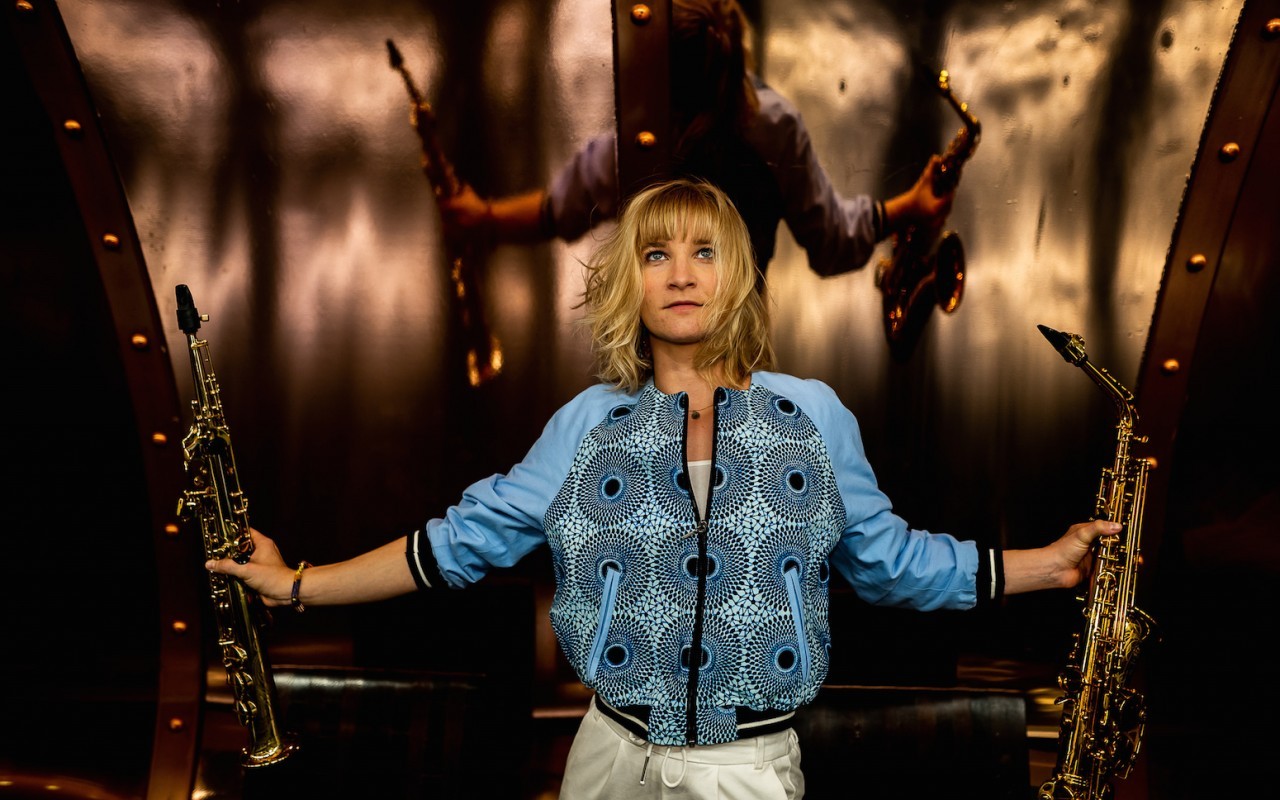 Sometimes considered a little too chameleon by a small part of criticism because of its ability to adapt to all contexts, the qualities of instrumentalist and the talent of improviser of Michael Brecker have made him an influential musician among saxophonists for more than thirty years... Pioneer in only two records with the band Dreams with his brother Randy, the guitarist John Abercrombie, the drummer Billy Cobham, the keyboardist Jeff Kent and the bassist-singer Doug Lubhan, he participated in the rapprochement between the improvisation of jazz and the rock structures that will dominate the sound of jazz in the 1970s.

Saxophonist, flutist, composer of German origin and noted in recent years on the French Jazz scene, Nora Kamm won the Selmer Solo Award at the Tremplin Jeunes Talents 2014 (Festival Saint-Germain-des-Prés), and has shared the stage since 2011 with musicians such as Michel Benita, Andy Sheppard, Emile Parisien, Vincent Peirani, Manu Dibango, Paco Sery, Cheick Tidiane Seck, Mariana Ramos and many others.