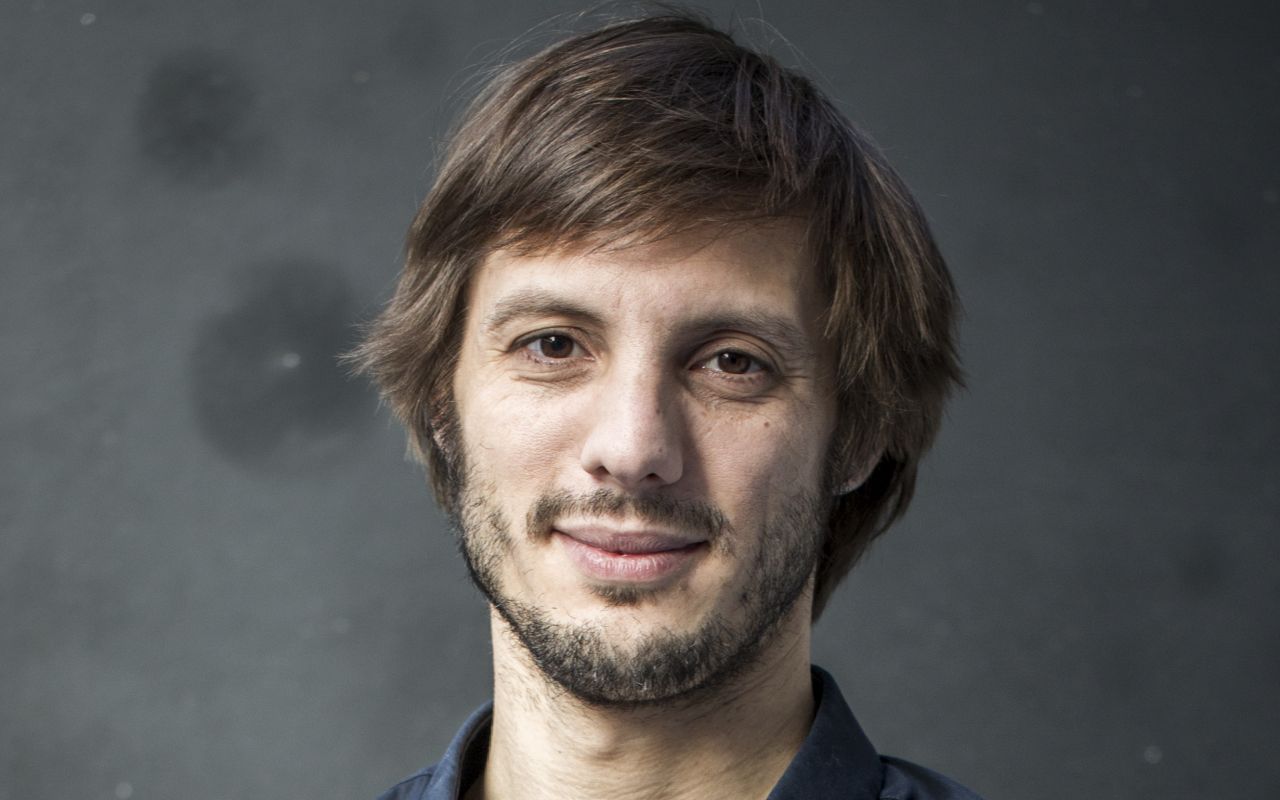 A native of Paris, Adrien Chicot learned the piano himself from childhood. His constancy and curiosity about the instrument led him to discover jazz, for which he discovered a passion.

For his new album «Babyland» released on October 15, Adrien Chicot has surrounded himself with Ricardo Izquierdo on saxophone, Sylvain Romano on double bass, Antoine Paganotti on drums and Julien Alour on trumpet to create a new musical momentum.

Free entry within the limit of available places.