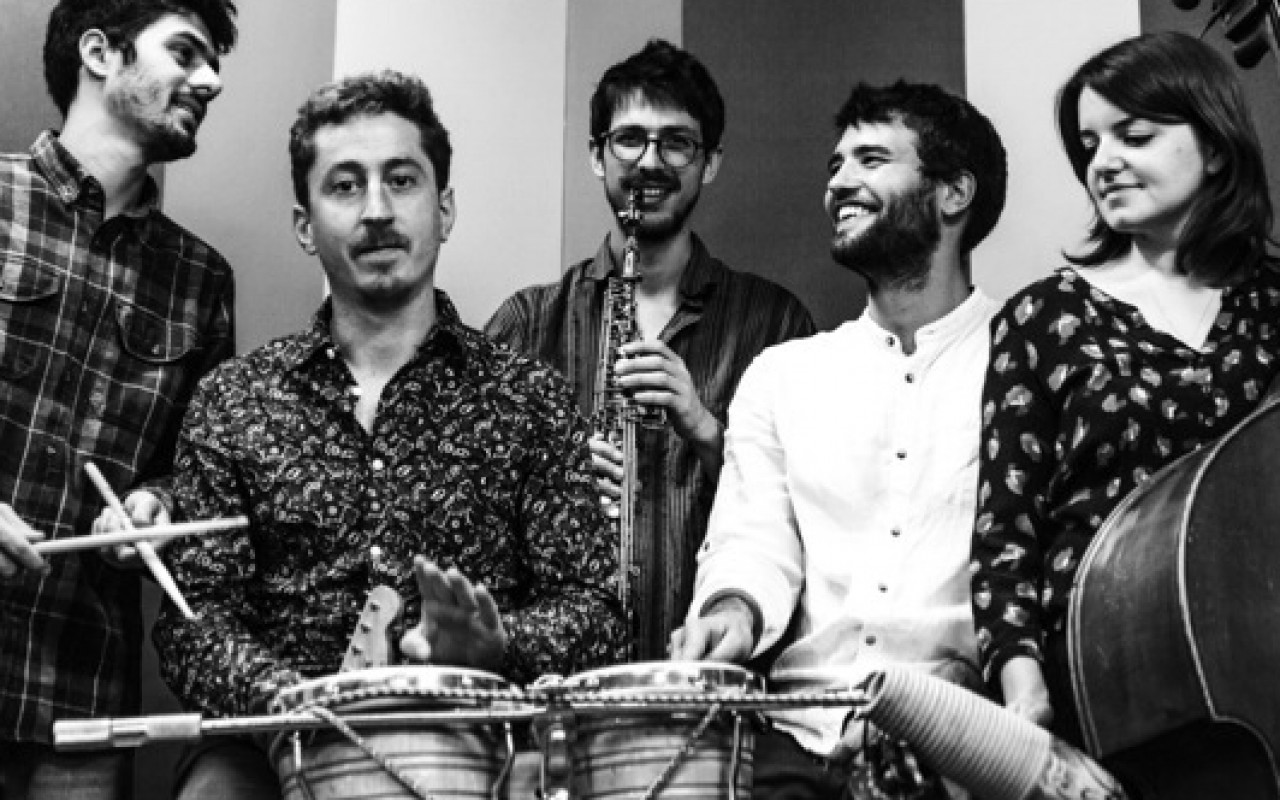 A versatile and initially self-taught musician, Paul de Robillard is very active on the Parisian scene, multiplying collaborations, recordings and tours with projects of various aesthetics while developing more and more his passion for jazz and Latin music through his own quintet Soñadero.

Strongly influenced by the traditions of Cuban son and New York descargas, Soñadero plays with polyrhythmic patterns, twists and turns and Caribbean folklore through evolving musical pieces. Festive or enigmatic, sometimes romantic, his music transcends this tradition while putting improvisation at the centre of the game. A fresh and energetic Latin jazz, performed by a Parisian quintet in search of new horizons.