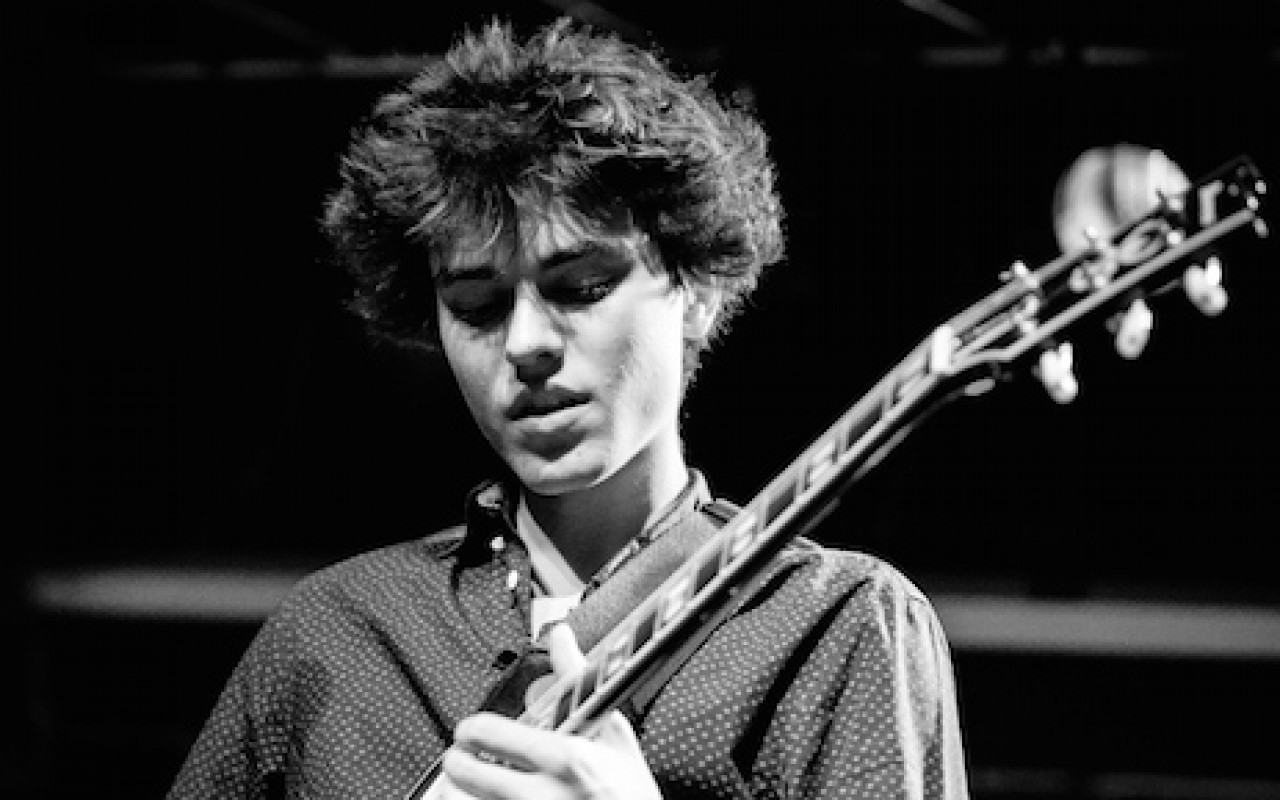 Robert Glasper is best known for his Grammy Award-winning project "The Robert Glasper Experiment", which subtly blends acoustic jazz, hip hop and R&B. Considered one of the rising stars of jazz today, his cross-genre collaborations create musical sparks that amaze us!

It may only be a matter of time before Tom Ibarra shares the stage with Robert Glasper, the 22-year-old guitarist who was noticed early on by the greatest for his virtuosity, his rich and dynamic compositions and his melodic lines, He was quickly programmed in national and international festivals, sharing the stage with Didier Lockwood, Sylvain Luc, Marcus Miller, Richard Bona in a showcase at the NAMM in 2017 in Los Angeles or Kamasi Washington and Anderson Paak in 2019 during an improvised jam session on the Baiser Salé stage! Tom is a regular at the venue and will be taking the reins of the Sunday jam for a Robert Glasper special! #PlaceAuxJeunes