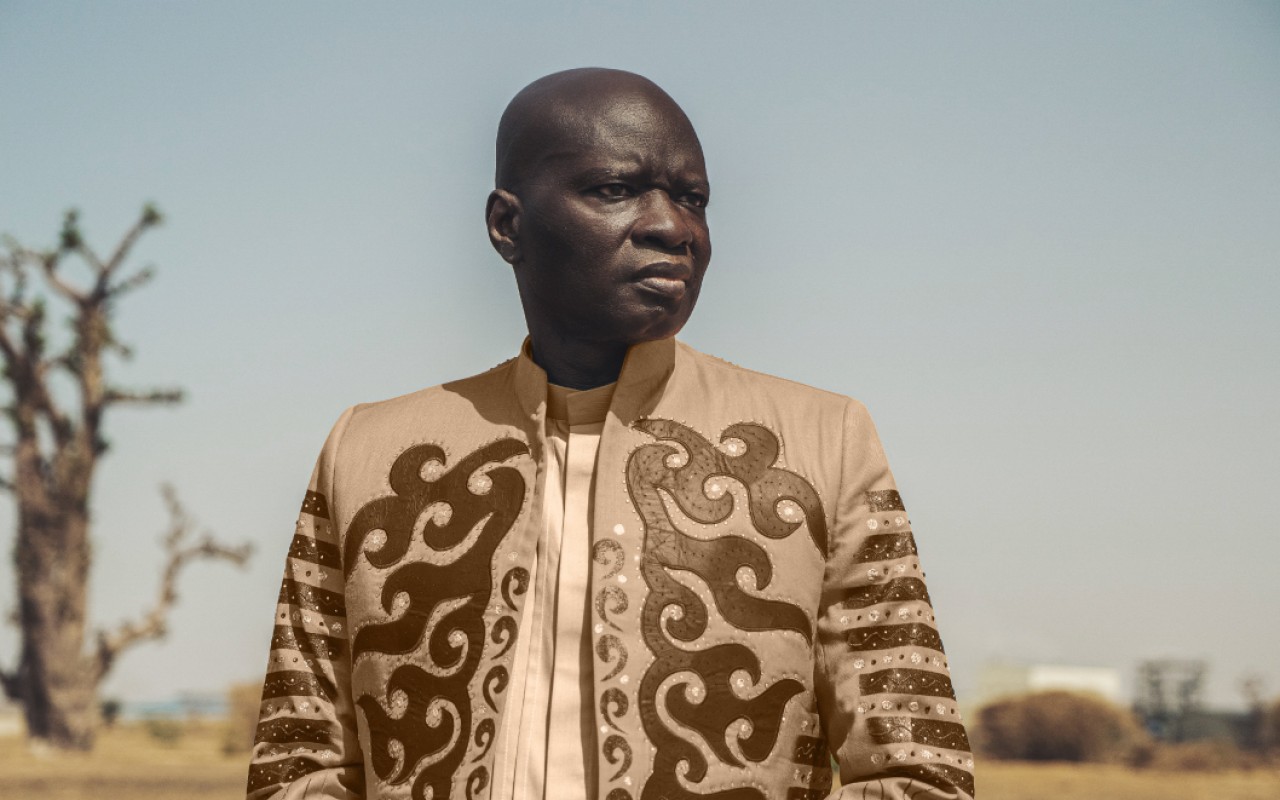 OMAR PÈNE : At the head of the legendary group Super Diamono from Dakar whose social commitment explains the immense popular success since the 1970s, Omar Pene, now aged 65, has, through more than thirty albums, deeply influenced the music of West Africa. The cantor of Afrofeeling (a mixture of jazz, funk or even Afro-Cuban music), the star of Mbalax and sabar, considered as the spokesperson for the voiceless in his country, warns in his new album Climat, on threats linked to global warming. A record, in which the Senegalese rapper Faada Freddy is invited, with word / pop sounds blending into African roots, which follows on from the work of the "baobab of Senegalese music".

SENNY CAMARA : Having grown up to the sound of healing songs and chants of singers punctuating traditional wrestling fights, Senny Camara takes us to the countries of the ancient Serer kingdoms, people of southern Senegal, while honoring the magical powers of the kora. But Senny Camara is not only a kora player, an instrument usually reserved for men; with her luminous voice, the artist draws the outlines of a personality shaped by ancestral melodies, pegged to desires of emancipation, curiosity and musical overtures according to the encounters that have led her from Senegal to Paris.