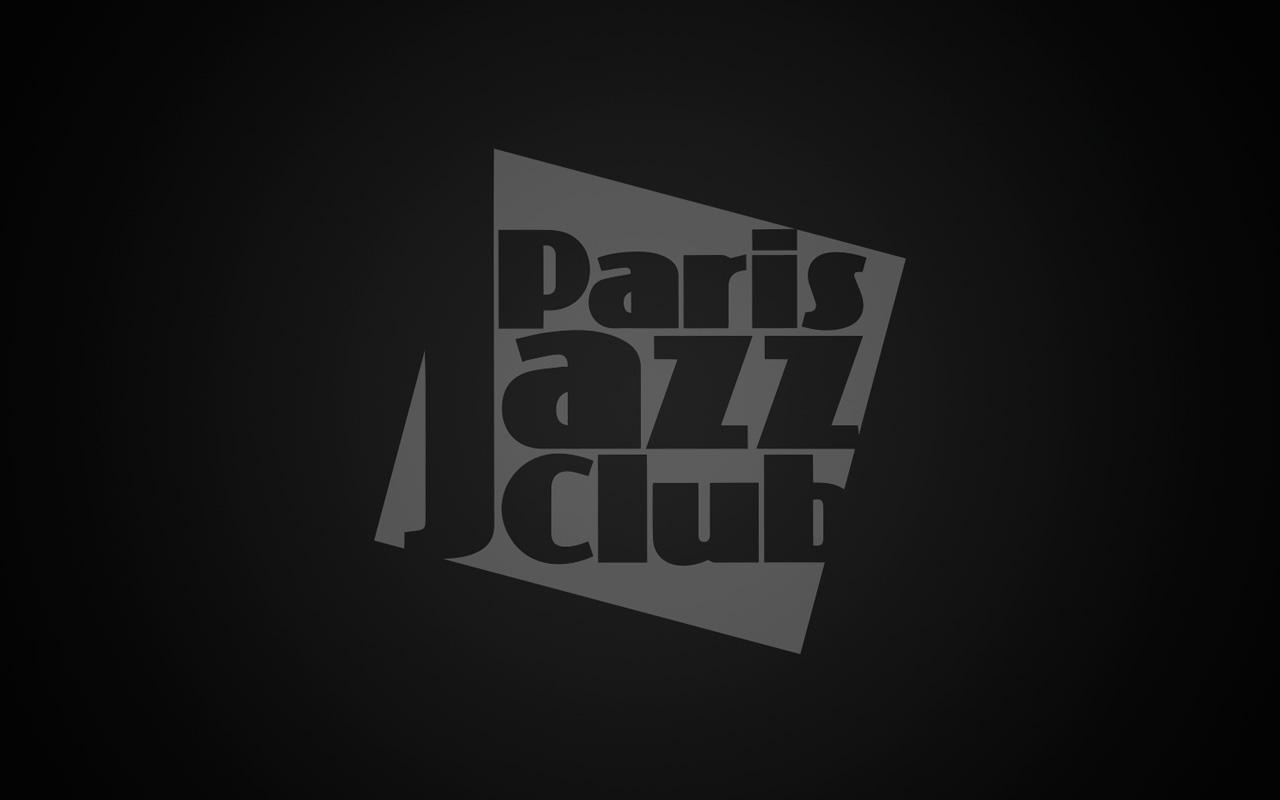 This cine-concert is offered to you by the Tamanoir in partnership with the Cinéma Jean-Vigo as part of the theme around Maghreb and Lebanese cinema offered during the month of October.
This live soundtrack will take place at the Jean Vigo cinema (1 rue Pierre et Marie Curie, 92230 Gennevilliers)

GLORY AND TEARS with Love & Revenge

Glory and Tears is a music and video concert. A blend of 20th century Arabic songs and cinema, blending ancient melodies with genre films. All infused with contemporary electronic aesthetics. The recurring theme is hybridity: a mixture of two cultures and identities. Hybridity opens up a space, figuratively speaking, where the construction of a new political object, neither the colonizer nor the Other, properly challenges our political expectations.

Glory and Tears is a tribute to the singers and singers, dancers, actresses and actors of the Arab world of a bygone era. We build on the precious heritage of Arab cinema and music, focusing mainly on local artists who have great notoriety in their countries of origin but remain unrecognized in the Arab world. These artists often come from countries where musical and film production has not had the opportunity to develop as in Egypt or Lebanon: Kuwait (Hussein Jasem -Mostafa Ahmad), Yemen (Mohamad Saleh Hazani), Sudan (Makarem Bachir, Said Khalifa) Arabia (Ibtisam Lotfi -Etab -Touha -Talal Midah), Algeria (Dahmane Al Harachi, Mohamad El Anka), Mauritania (Karmi Bent Aba, Houria), Morocco (Haja Hamdaouia -Fatna Bent Al Housine)

Created as part of the “Frontières” residency in 2019 at the Museum of the History of Immigration, Menfi (The Exile) associates the composer KasbaH with the director Nabil Djedouani in an audiovisual performance where the images of the struggles of immigration meet the sounds of KasbaH's machines and attempt a dialogue between music and cinema, between past and present.

A lively performance engaged in a fight of images, immersed in the imagery of the struggles of the Rock Against Police movement by Nabil Djedouani to the rhythms of the electro-oriental turntables of KasbaH. An original proposal by Awatef Bouchet, programming manager and Lucile Humbert Wozniak, audiovisual coordinator, as part of the Frontières residency in partnership with the G.R.E.C (Group of research and cinematographic tests).

KasbaH is a producer and DJ mixing oriental and electronic music. This stage name comes from his Kabyle origins and his attachment to North African culture. The "Casbah" means the "citadel", it is the collective refuge.
KasbaH's music evokes this refuge, both bewitching and dancing, it constitutes a musical genre apart, between dub meditations and medicinal techno. We meet African, Oriental and South American rhythms in a clearly multicultural atmosphere. Finally, the project wants to be moving and will undoubtedly evolve according to new inspirations from here or elsewhere.