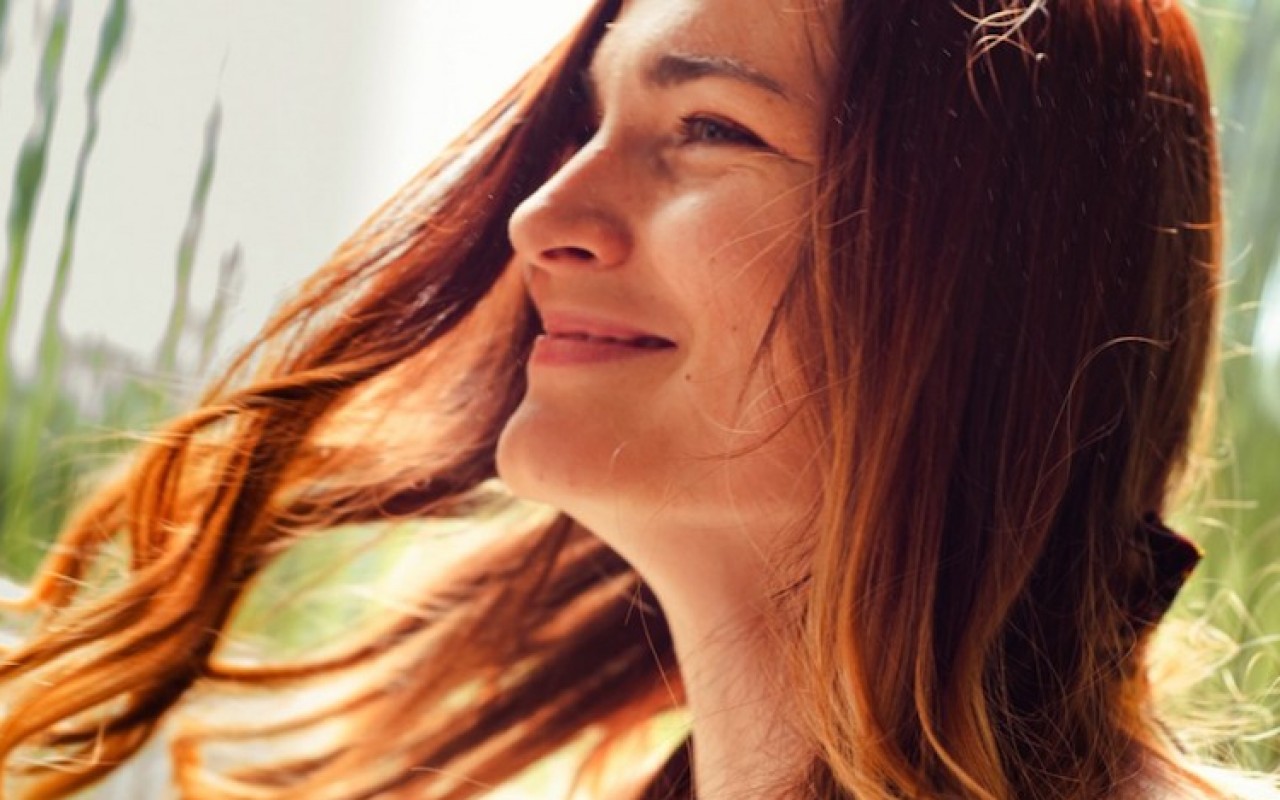 For the last concert of her residency at the Baiser Salé, Ellinoa chose to play a duo with Laurent Derache.

Whether alongside Sanseverino, Veronique Sanson or André Minvielle, accordionist Laurent Derache has shown that he knows no boundaries. His rare sense of listening, his harmonic and melodic inventiveness and his great sensitivity will be on display during this concert-meeting.

"Ellinoa, an unclassifiable magician, between jazz and experimental pop. An original artist with a crystalline voice, who is likely to make her mark on the French scene. "Télérama
"She is undoubtedly one of the most prominent musicians of the moment, multiplying initiatives and encounters. La Terrasse
"In just five years since her first record, the singer, composer and songwriter has carved out her own niche in the heterogeneous world of jazz and improvised music, to become one of the most eclectic, unclassifiable and promising artists. France TV Info
Atypical artist who captivates with her sparkling voice, her inhabited improvisations and the richness of her universe. Expressing herself as much through her voice as through her writing, Ellinoa places musical exploration at the heart of her artistic approach. As a Spedidam Generation 2018-2022 artist, composer and singer with the ONJ, she is full of projects and desires. For her sixth year of residency at Baiser Salé, she has decided to invite a different musician whose work she particularly admires to each concert, for a meeting on rearranged or completely new compositions, or finely selected covers. #BeCurious
La Presse talks about her latest album "The Ballad of Ophelia
"Carried by a voice full of lyricism that sublimates a fantastic musical universe where magic and melancholy follow one another like shadow and light, "The Ballad of Ophelia" is the new album of this extraordinary singer and composer" Jazz Magazine ★★★★
La Presse talks about the Wanderlust Orchestra: "Superb compositions (...) remarkable first album, which reveals a great quality of writing as much as of execution. Le Monde
"This adventurous, exploratory and daring jazz brings the beauty of the world into our ears (and our hearts)". Femme Actuelle