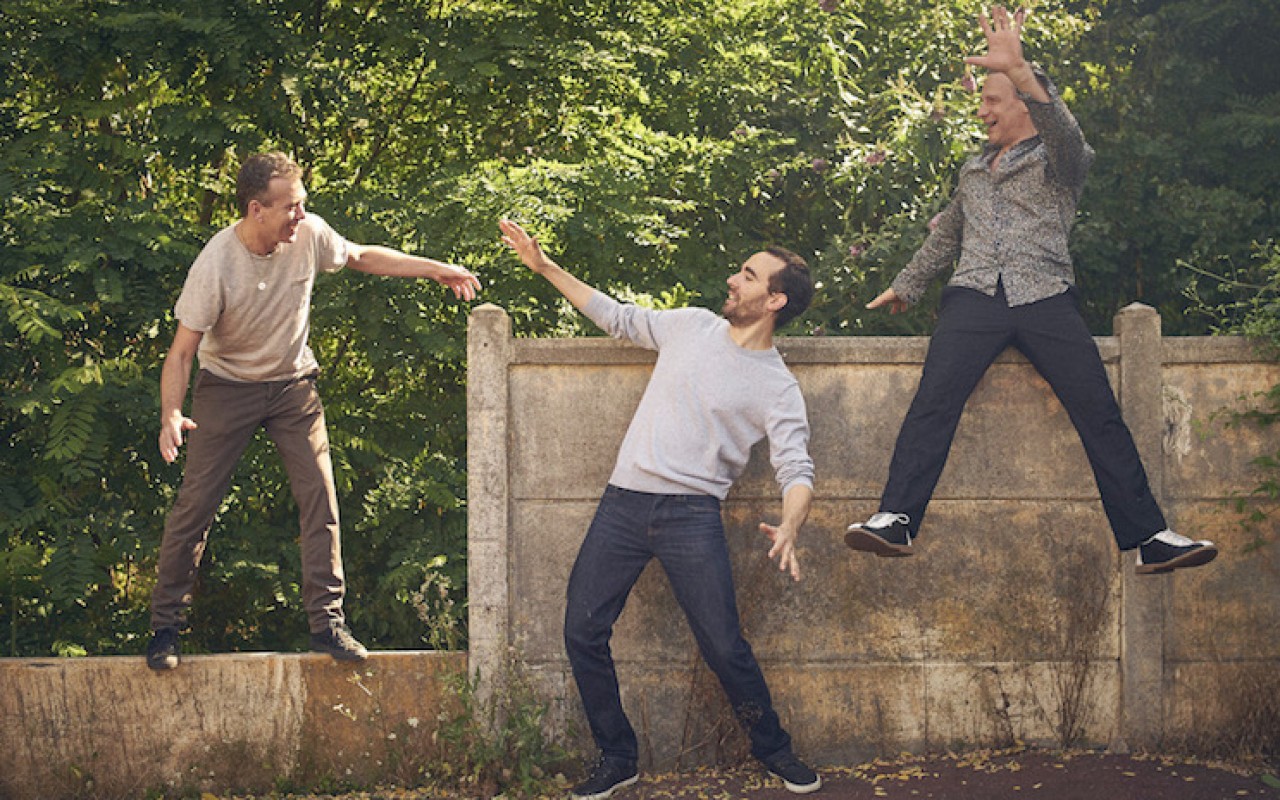 Born from the meeting of pianist Mathieu Bélis, cellist Nicolas Carpentier and percussionist Thomas Ostrowiecki, the Yeliz Trio takes us to the crossroads of urban, classical and oriental music. It is influenced by artists such as the E.S.T. trio, Chick Corea, Anouar Brahem but also by composers such as Ravel, Bartok or Shostakovich. From this heritage, a singular sound was born: impressionist harmonies and melismatic language of the piano, lyrical or rough sounds of the cello, trances and asymmetrical rhythms of the dafs and other percussions. Oscillating between light and shadow, imbued with lyricism and always focused on rhythm and collective energy, the music of the Yeliz Trio plunges the listener into a powerful and poetic sound universe.
"...The melismatic melodies of a very oriental piano (Mathieu Bélis), the melancholic bow of the cello (Nicolas Carpentier) and the trance-like percussion (Thomas Ostrowiecki), united in a jazz fusion woven of vivid impressions and lyrical outbursts. Nice!
(Anne Berthod " - 2T Télérama)