The queen of the European baritone sax 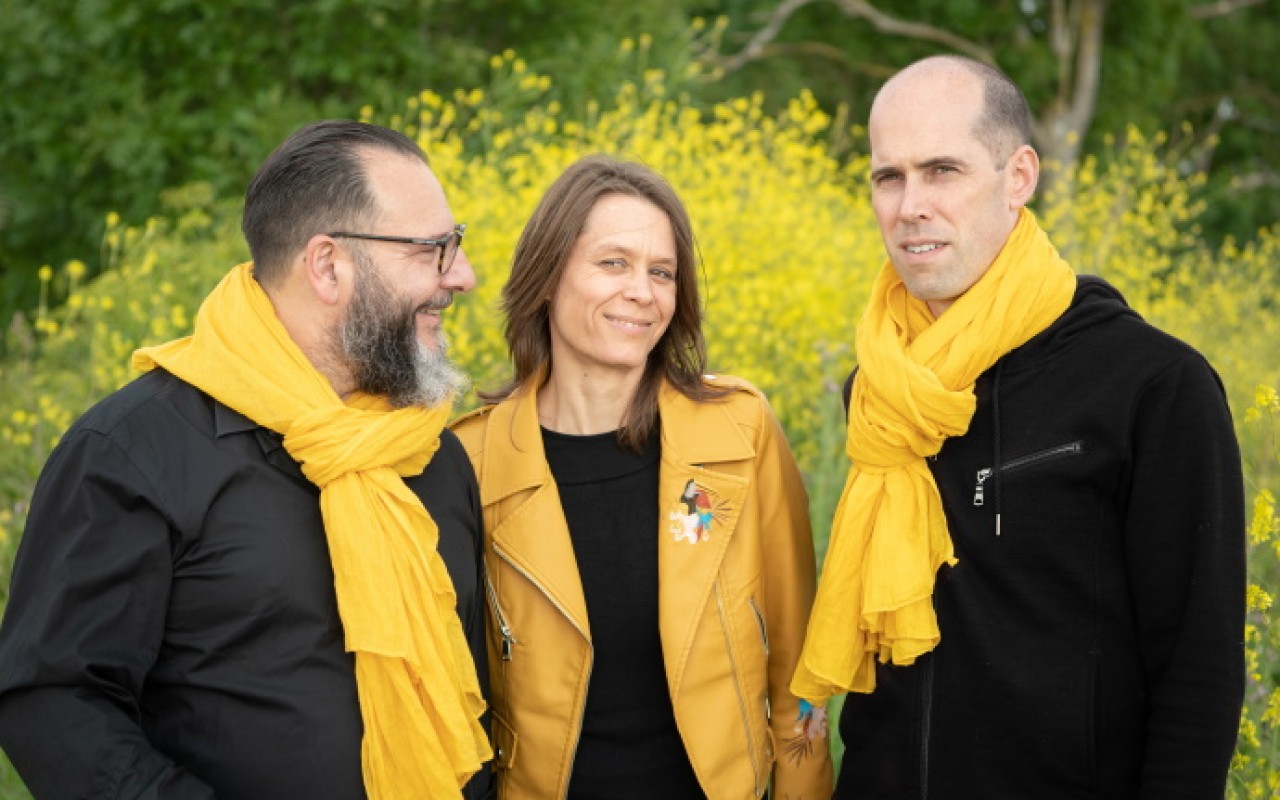 Céline BONACINA started playing music at the age of seven before discovering a passion for jazz and improvised music. When she moved to Paris, she decided to play baritone saxophone and joined several big bands. Developing her solo playing became her priority and she forged an identity as a leader, both in trio and in large format (sixty musicians on stage with the Megapulse Orchestra!) Several times awarded, she multiplied her collaborations, notably signing a record with the guitarist Nguyên Lê. Tonight she performs music from her album FLY FLY, released in October 2019. A music full of optimism, of an irradiating groove tempered by beautiful spiritual reveries, and evocations of other horizons, especially the Reunion Island. His accomplices in an exceptional trio are the Canadian bassist Chris JENNINGS and the drummer Jean-Luc DI FRAYA.