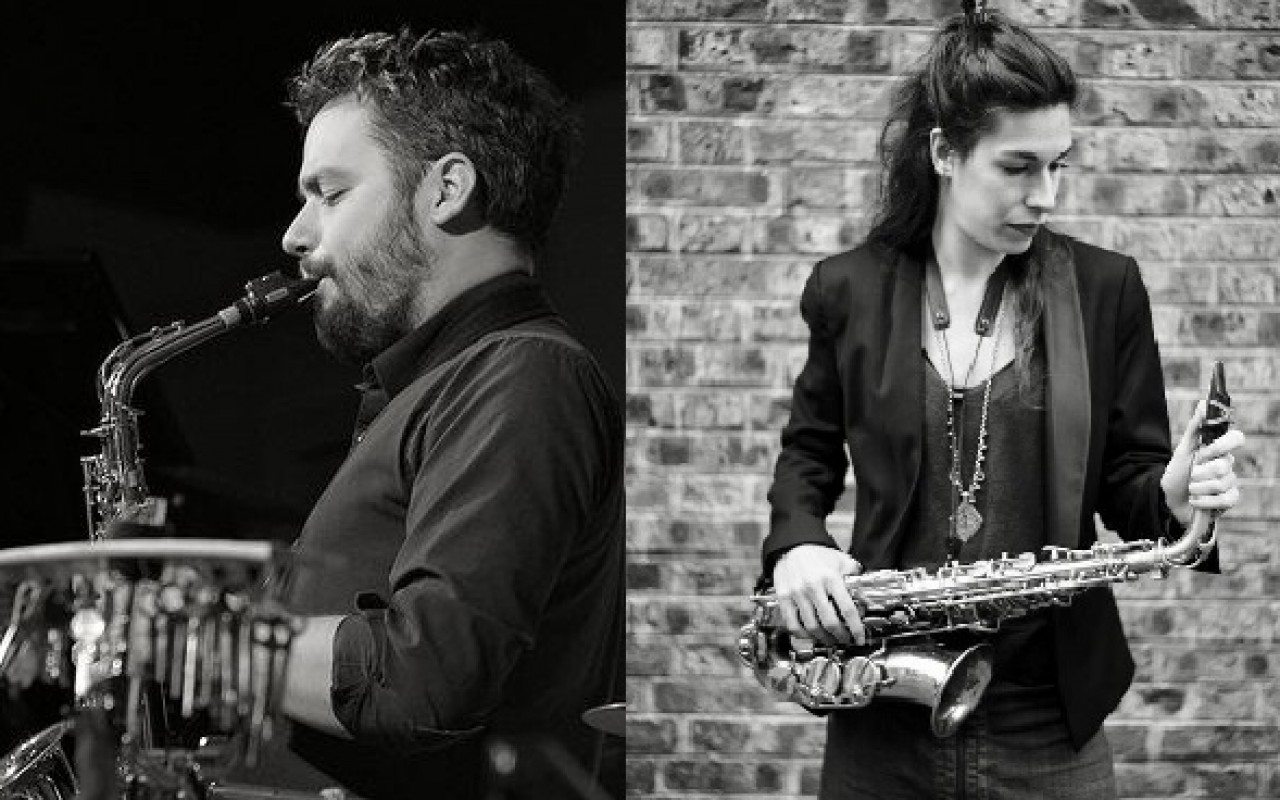 Every Sunday and Monday, la Rhumerie brings you together for a jazz evening that revives the tradition of St Germain des prés during the fifties, and offers a selection of rums and West Indian cuisine (surcharge + € 1 per order on concert days).

César Poirier started classical clarinet at 10 years old. He became interested in jazz around the age of 14, and began to play the saxophone, as an autodidact, two years later. At 19, he toured in Europe and the United States with the group Llorca, while continuing his musical studies, he obtained a first take of classical clarinet at 20 years old. Based in Paris, he plays, as a sideman, notably alongside Christian Escoudé, Géraud Portal, Leon Parker, Frank Amsallem, Ibrahim Maalouf, Luigi Grasso "Greenwich sessions", The Meeting, The "Amazing Keystone Big-Band" , Alexandre Freiman, the Vintage Orchestra, Saul Rubin, Paris Swing Collectif, Hot sugar Band, Zoot collective, Michel Legrand, Spirit of Chicago, Natalia M King, Yonathan Avishai "Modern times quintet", Paris Jazz Sessions, Leila Olivesi nonet. He performs in all the main major festivals in France, and teaches saxophone and clarinet at the 9th and 17th arrondissement conservatories in Paris.

Jeanne Michard is a young musician of 28 years old. Marked by the jazz influence of the 30's and 40's and Latin music, she studied with big names in the jazz saxophone such as Luigi Grasso and Nicolas Dary. Present on the Parisian jazz and Latin jazz scene, she performs regularly in clubs and concert halls in Paris (Duc des Lombards, Sunset, Baiser Salé, Studio de l'Ermitage, La Belleviloise ...) but also in the provinces and in Paris. 'foreigner. She thus shares the stage with César Poirier, Nicholas Thomas, Mourad Benhamou, Géraud Portal as well as with several collectives, the Paris Jazz Sessions, the Zoot Collectif, Octave and Anatole, Déluge ... as many active and recognized musicians on the French jazz scene. . She also sets up various formations in her name: Jeanne Michard 4tet / 5tet / latin5tet. A pretext for the composition, which will notably earn him several appearances on TSF since 2020.

They now offer us a four-hand repertoire drawing on all these influences ...