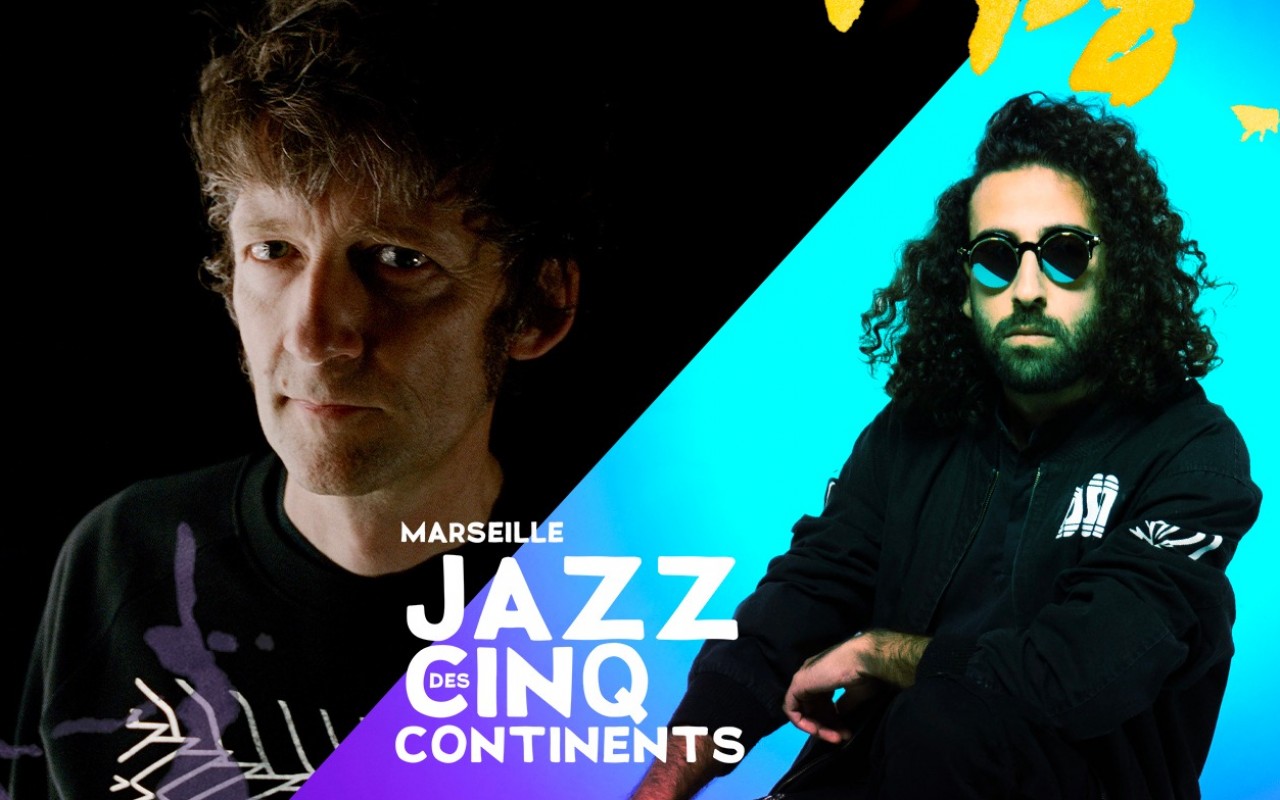 A pure block of energy. Jazz, funk, electro, soul, hip hop, all of this and more is brought together in the relentless groove engine of Hervé Salters, the Frenchman behind General Elektriks, which was created some twenty years ago in San Francisco. Last September, their seventh album gave voice to the world by inviting other artists, including the wonderful Brazilian singer Céu, to join the group.  The title sets the tone, Party like a Human. Noted.

Barely thirty years old, and Yessaï Karapetian already has all the makings of an old pro. His talent and virtuosity attest to this. His first album, YESSAÏ, released last January, also proves it. But we should add to it the touch of madness of youth who dares everything, and who gleefully frees himself from limits and borders. Imbued with all sorts of influences, starting with his Armenian home in Marseille, Yessaï Karapetian's music sounds like a magnetic and powerful invitation.