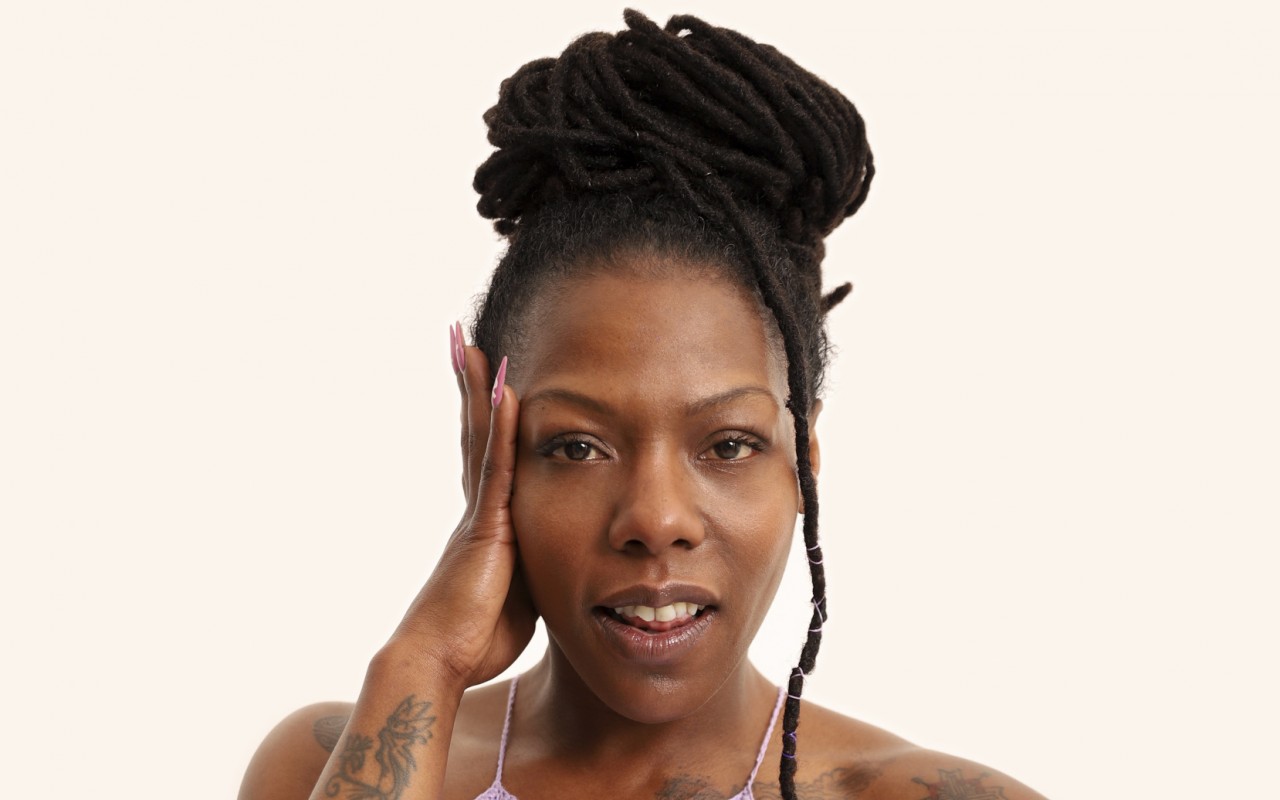 With her explosive mix of hip hop, cumbia, dancehall and reggae, the Cuban flautist and percussionist singer La Dame Blanche delivers a powerful and irresistible sound, where the spirits invite themselves. Behind this character inspired by legends from all over the world and present in Cuban Santeria, is Yaite Ramos Rodriguez, daughter of Jesus "Aguaje" Ramos, artistic director of the Orquesta Buena Vista Social Club. After "Bajo el Mismo Cielo", a disc of connections welcoming many guests, she unveils "Ella", an album as dancing as it is militant on the status of women. She paints the portraits of ten mothers, sisters, friends and strangers met on the roads. A committed project where she delivers a strong message on the rejection of violence, self-affirmation, sexual freedom and resilience. Her lofty voice, her precise flow, her feline grace and the help of Afro-Cuban spirits, create a unique atmosphere in concert imbued with mysticism.

Rapper from Nantes of Peruvian origin, Billie Brelok surrounds herself for this creation initiated by Maad 93, of La Constelacion del Puma, bringing together DJ Junkaz Lou, cajonist Rodolfo Munoz, guitarist Dan Amozig, bassist / double bass player Helena Récalde and trumpeter Alex Welmane, as well as many guests who share the mic with her, Ryaam, Pumpkin and Hechi MC, for a musical journey between the North suburbs and South America.
https://youtu.be/usmNbJAolVk