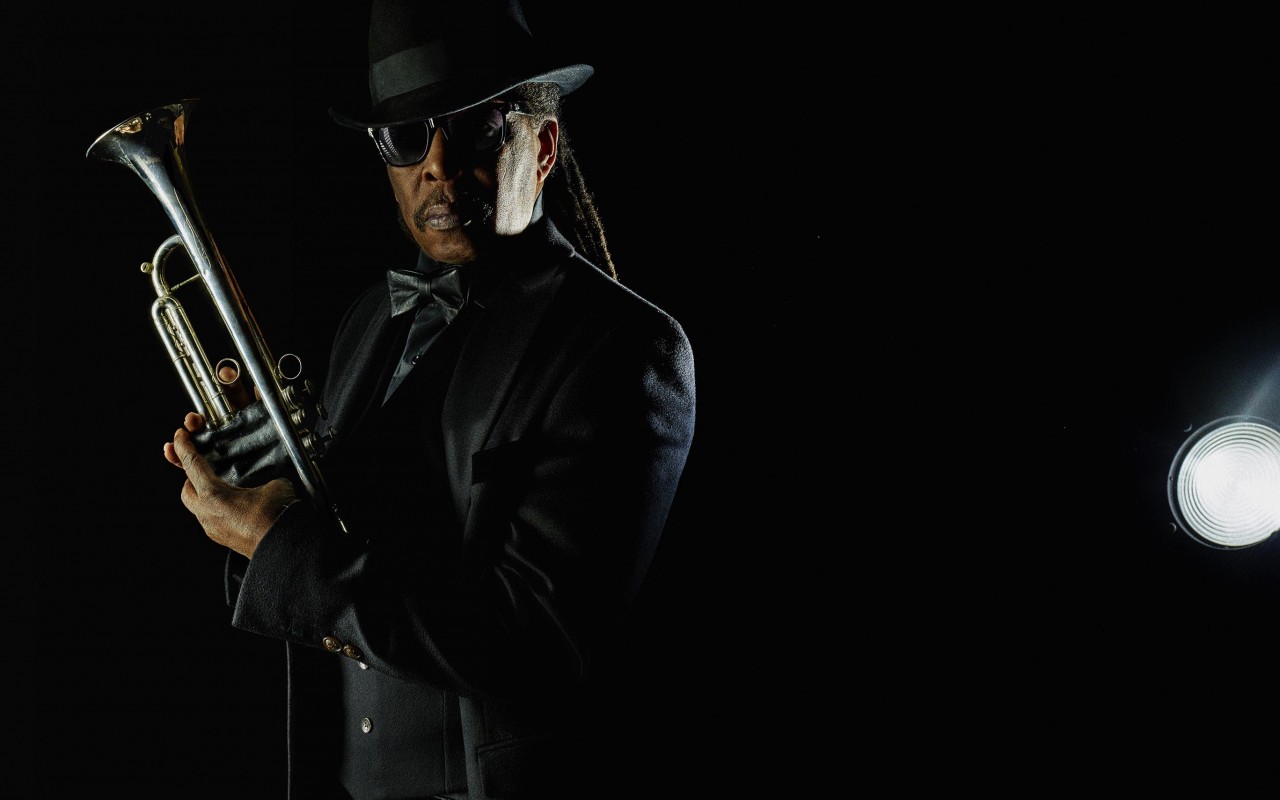 "Real music by real musicians" used to say Prince. Like him, the trumpeter and singer from Chicago Boney Fields, belongs to this generation of African-American artists born to tame the stage. Funk and blues, these two sides of the same Great Black Music, Boney Fields merges them faithfully and with all the know-how of a career spent surveying stages around the world, with playing partners such as Lucky Peterson, Luther Allison, James Cotton, Buddy Guy, Liz McComb, but also George Clinton, Maceo Parker, Fred Wesley or Bootsy Collins. Far from the glitter of Show Biz, it is on stage that Boney Fields learns the trade and enriches his art. It was there that he ended up forging his own style, a retro futuristic mix of blues and brassy funk. An aesthetic of his own that he will broadcast on disc as well as on stage. Boney Fields & his Band, where they pass, leave behind them a form of highly energetic and jubilant powder. A tireless showman, Boney Fields takes his music to the four corners of the planet and it is during these shows that he prowls the vibrant repertoire of his 6th album “Bump City”. It grooves.