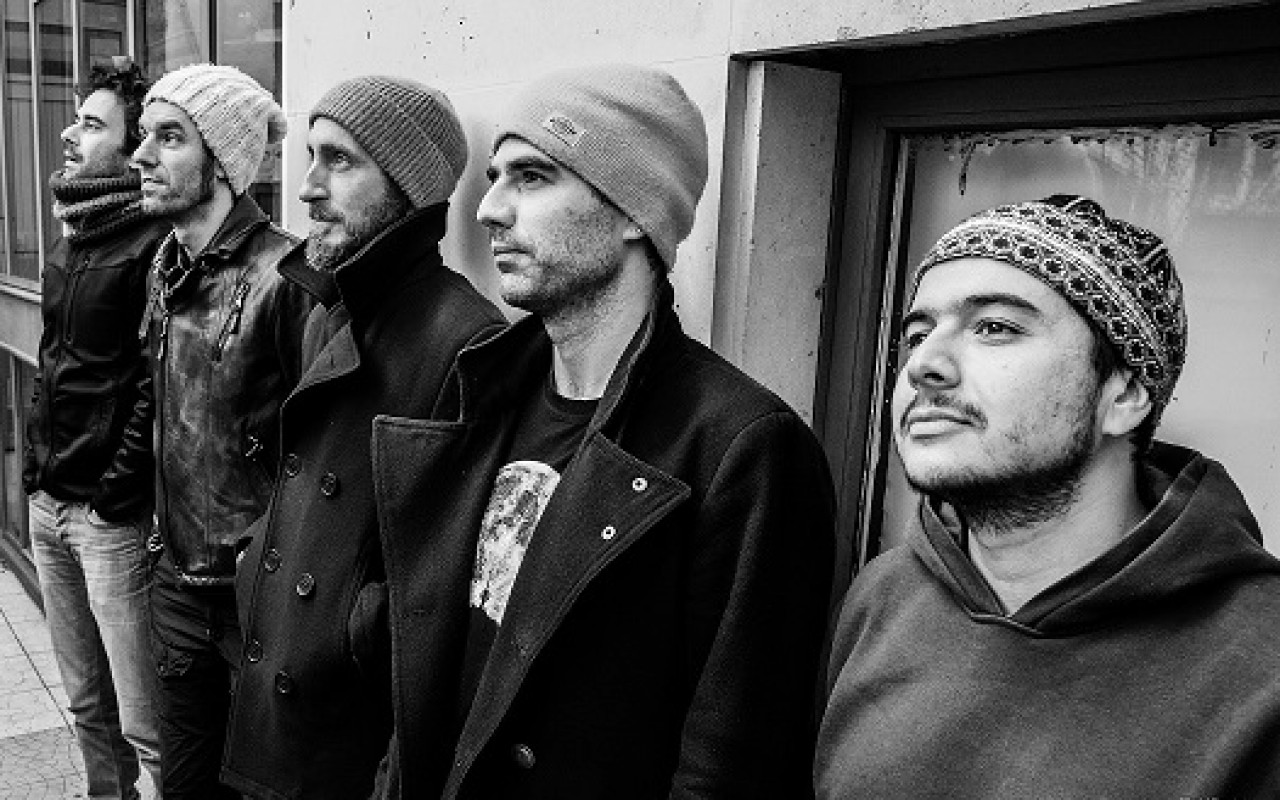 Plunging its roots in a land of the Balkans torn by wars, young and intrepid musicians, arrived in Paris after a passage by the asylum in the Netherlands where their music without borders was rewarded, combine an Eastern philosophy with the adventurous spirit of jazz. The band that was supposed to perform at Jazzenville 2020 has been reorganized and will be constituted in 2021, for our greatest pleasure, of Magic MALIK, flute, Olivier LAISNEY, trumpet, Christophe PANZANI, tenor sax, Mihail IVANOV, double bass and Srdjan IVANOVIC, drums. Together they will offer a clever, liberating and poetic mesh of acoustic and electronic sounds evoking the distant memory of ancestral villages and mountains as well as the quest for identity in the urban and cosmopolitan world of our century.

Free entrance for members at Jazz au Confluent or support 9,00 € for non members.