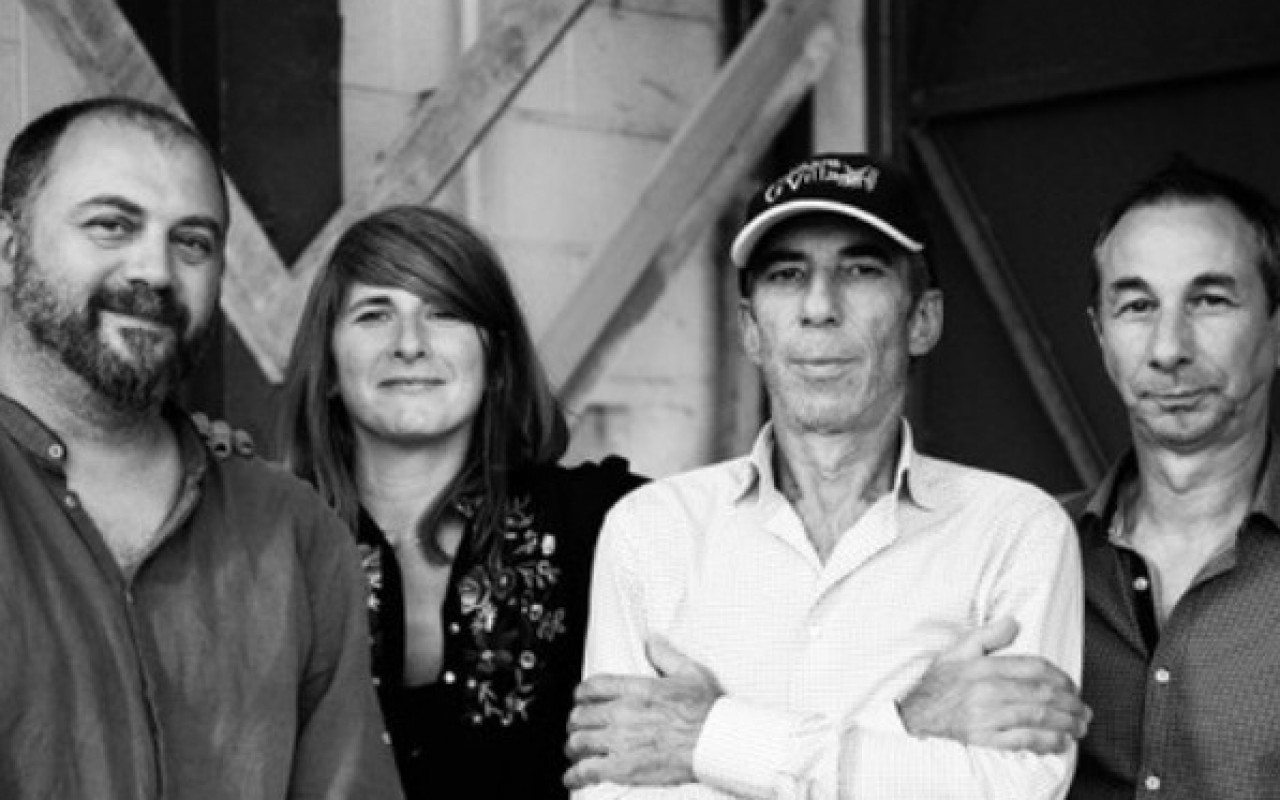 After various projects, all very different from each other (Aurore Voilqué Septet, Rhoda Scott, Mayfair Electro Jazz or Orient Occident), the violinist and singer Aurore Voilqué released a second album in homage to the gypsy music that she loves so much, alongside one of the greatest guitarists of the style, Angelo Debarre. Indeed, in 2018 she released "the bohemian waltz". In 2020, It's "a summer evening" on which she invites Thomas Dutronc and Sanseverino for one title each. Surrounded by a relentless rhythmic groove held by Mathieu Chatelain on guitar and Claudius Dupont on double bass, the two soloists can indulge in improvisation without any obstacle. It is undeniable, it turns and this in the tradition. It is this true gypsy sound that the violinist sought by bringing together these 3 musicians, among the most requested of the style. A magnificent journey into the gypsy universe, between Standards by Django Reinhardt, French songs and magnificent compositions by maestro Angelo Debarre.