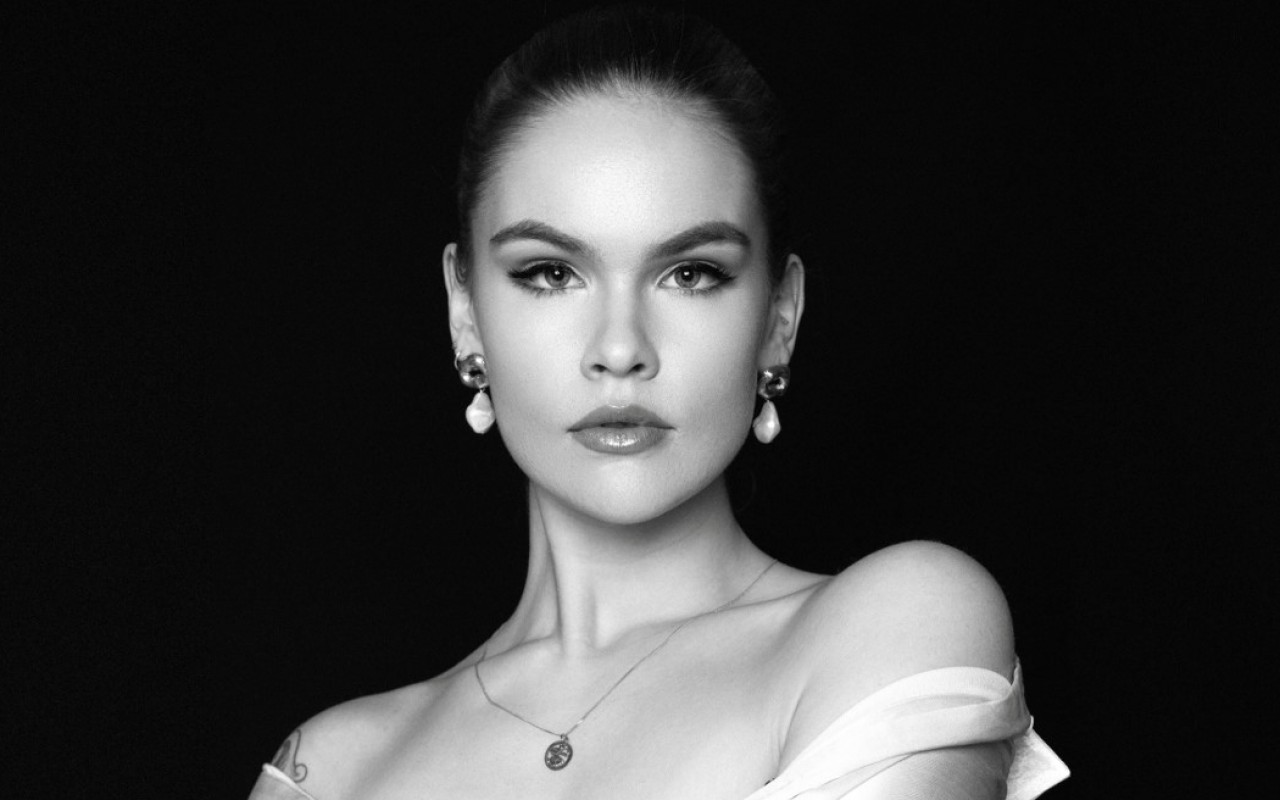 Ina has a subtle, lilting, deliciously smoky and powerful voice that grabs you by the throat and doesn't let go until the last note of the last song. A voice full of Soul and Blues, with accents of Nina Simone and Aretha Franklin. Energy and spontaneity in spades, an innate sense of showmanship and a disconcerting ease with the audience. Ina Forsman is definitely the one we've been waiting for.

Ina Forsman released her first personal album in 2016, under the eponymous label Ruf Records. Eleven tracks for which she wrote all the lyrics and co-produced the music. Eleven tracks about an artist who lives and breathes the Blues, recorded in Austin-Texas.