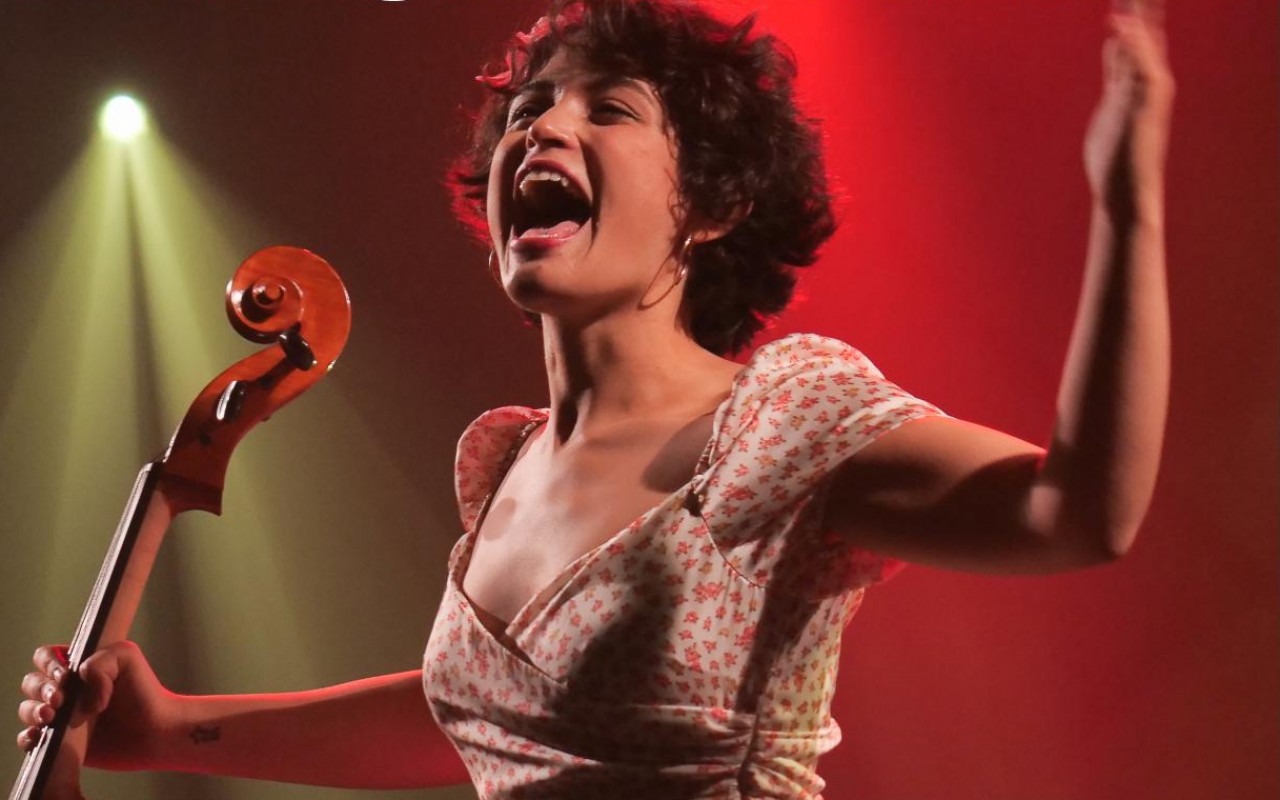 After the success of her album "La Flor", Ana Carla Maza, singer and virtuoso cellist, signs the compositions of her new album "Bahia", a tribute to the Bahia district of Havana, Cuba where she was born 26 years ago. of a Chilean father, pianist Carlos Maza and a Cuban mother, guitarist Mirza Sierra.

Ana Carla Maza comes from a family intensely linked to music and travel. Music has always been present in her life. At the age of 5, Ana Carla began to play the piano, taught by Miriam Valdés, sister of pianist Chucho Valdés. Miriam Valdés died of Covid-19 in October this year and Ana Carla dedicated the last track of her album to her. Ana Carla started the cello at the age of 8, appeared on stage for the first time in Havana when she was 10, took part in a first studio album at 13...

Today, at twenty-six, Ana Carla roams the stages of the biggest festivals. Her voice and her playing, which combine ardor, indolence and grace, captivate, marvelously marrying her Latin roots and her open-ended approach to music.

With the "Bahia" Album, Ana Carla Maza creates an open musical universe combining jazz, classical music and colors of Latin America where rhythms such as Tango, Huayno, Cuban Son or Bossa Nova come together to draw a world of freedom, sensitivity and hope.