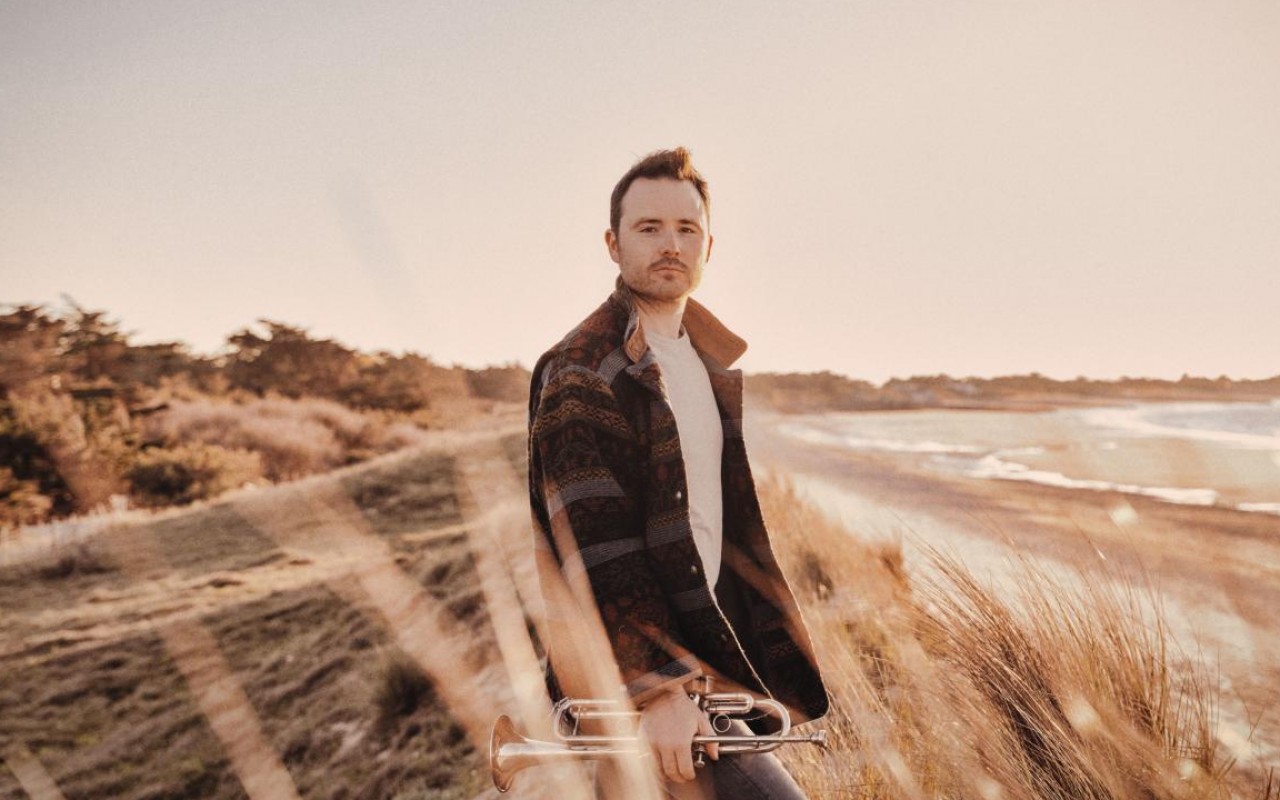 Classical music and jazz have reached their highest peaks through a perfect formation: the quartet. String quartet for one, quartet with trumpet (or saxophone), piano, double bass and drums for the other. Daring to bring these two poles together is David Enhco's bet with his new creation Family Tree. He chose to combine his jazz quartet with one of the best French string quartets today, the Quatuor Voce.

By entrusting his brother Thomas Enhco with the arrangements of jazz standards (John Lewis), pop (Elliott Smith), classical music of the 20th century (Francis Poulenc), baroque (Claudio Monteverdi) and new works ( Thomas and David Enhco, Florent Nisse), and by inviting soloists as diverse as Michel Portal (bass clarinet), Célia Kameni and Caroline Casadesus (vocals), it is a veritable kaleidoscope of influences, forms, rhythms and colors in which he invites us.

The precision and textures of the Voce Quartet, the power of the famous rhythmic pair Gautier Garrigue (drums) and Florent Nisse (double bass), the finesse of the writing and the elegance of Thomas Enhco's piano playing, the sound of trumpet inimitable and the poetry of David Enhco, evoke the most beautiful successes of mixtures of classical and jazz, of written and improvised music in the history of music: Claus Ogermann with Michael Brecker or Bill Evans, Henri Mancini, Stan Getz and Eddie To jump…

The choice of texts (Heinrich Heine — translated into English, Jean Cocteau, Paul Verlaine), and instrumental titles (Cavalcade, Train de Nuit, The Lighthouse) gives an epic and poetic dimension to this project that defies norms and labels.

Family Tree, why this name? Those who follow David Enhco's career since his beginnings will not have failed to notice that this project brings together his family of blood and heart: his brother, his partner, his lifelong rhythm section, his mother and his closest friends.

In addition, the album is symbolically released on February 11, the birthday of his mentor and father-in-law Didier Lockwood, who himself was keen to bring together the two halves of his musical universe as often as possible.